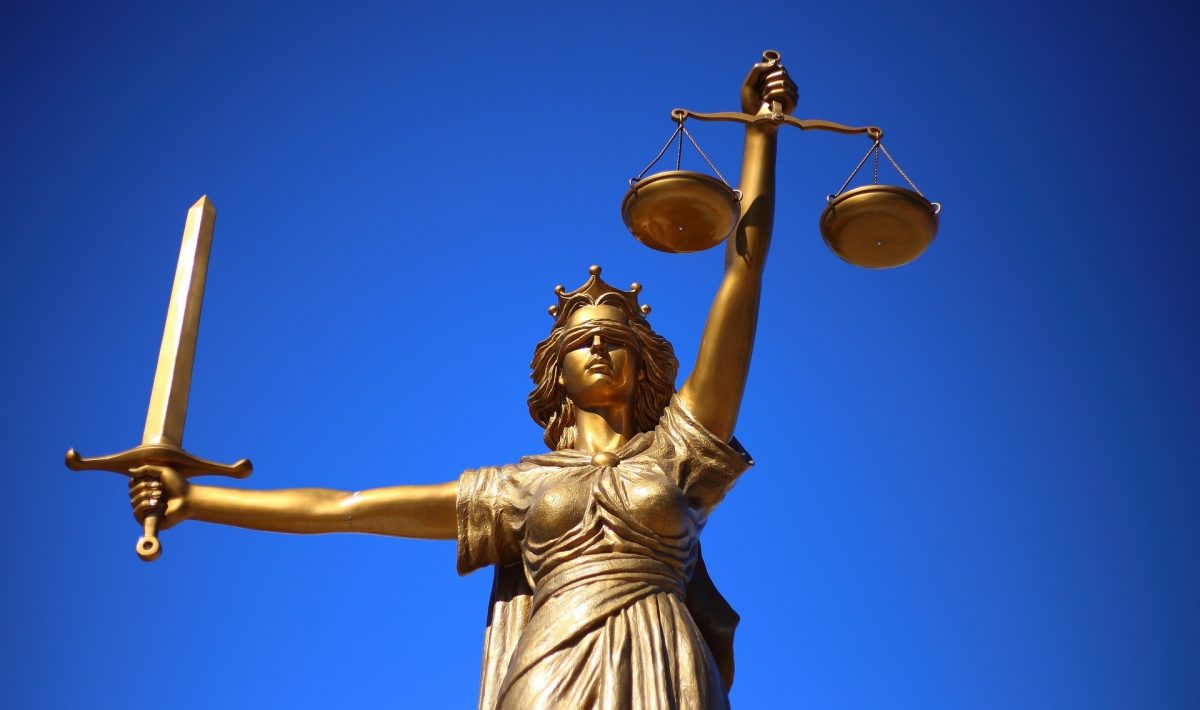 I will say it again, as I said it before five years ago in my column ‘Musings with Lovelock’ (Jamaica Times UK) – I have a thing about miscarriages of justice.

I don’t like it that innocent people are convicted and jailed for a crime they did not commit. However, for years we have had a system that will financially compensate those who unfortunately find themselves in such a bind. For those wrongly convicted of a serious crime, who have spent a lifetime behind bars, losing out on having a family, a career, a life, I don’t think any amount of money could compensate. However, as money is the only compensation of substance the State can give, it is not to be sniffed at and would go some way to assist the exonerated as they try to rebuild their lives. Now it seems all that is to change.

This is because the only way those wrongly convicted can expect to get any monetary compensation is if someone else is found guilty of the crime they were accused of, so says the Ministry of Justice (MoJ). I do not like the sound of this.

Here’s my point. If the State knows that if they get it wrong it will cost them dearly, they will make more effort to get it right in the first place. But if they have some sort of a get-out clause – that is, if they get it wrong, they do not have to pay out anyway – I do believe this would lead to even more miscarriages of justice. How is that progress?

Well, not much progress going on now in this ministry department, because the system for compensating those who have had the misfortune to be wrongly convicted has almost ground to a halt. The MoJ, the department responsible for paying out such compensation, received 157 applications between 2018 and 2020 and only £10,000 were paid out.  And since the Anti-Social Behaviour, Crime and Policing Act 2014 (which governs this) came into force, only eight people received compensation.

Sam Hallam was not one of them.  In 2005 at the age of 17, he was convicted of a gang-related murder of a trainee chef who was stabbed to death during a fight in north London. He was given a life sentence and spent seven years in jail before he was released. The conviction was later quashed ‘due to failings by the police and the Crown Prosecution Service (CPS)’. Even though such gross negligence and ineptitude has been established, and a matter of record, he, Sam Hallam still must prove his innocence. Does that make sense?

The other reasons why Sam Hallam’s conviction was quashed is that it came to light that at the time of the crime, he was in a pub with his father. There were photos to prove that. There was no forensic evidence linking him to the murder and no CCTV showing him being at the scene, which was also backed up by many witnesses. Besides, the CPS failed to disclose evidential material that they should have disclosed to the defence team. And even with all this information, the compensatory authority tells Sam Hallam that to get any money out of them, he has to prove his innocence beyond a reasonable doubt. That’s a high burden of proof and it is always for the prosecuting authority to execute that burden. Not the defendant. Besides, in my view, this part of the case is not now in the criminal arena but lies in civil law territory and therefore the burden of proof there is of a lesser degree, i.e. on the balance of probabilities.

This then begs the question, what more, or what else does Sam Hallam need to do to make the authorities believe him? They have already quashed his conviction and that can only be on the basis that the criminal justice system believed he was not guilty of this crime of murder. This does not make any sense!

Then there is the case of Victor Nealon. Same thing. Victor Nealon served 17 years for attempted rape. The conviction was later quashed after DNA tests showed that it was not Victor Nealon who had attempted this rape, but some other guy. No money for him either, because like Sam Hallam, he has to prove his innocence.

As I said earlier, if the State knows that if they mishandle the due process it will cost them dearly, they will make every effort to get it right in the first place rather than dumping the onus on the exonerated innocents to prove their case. Again.

It must be said this is not just about money as money cannot compensate for a wrongful conviction and a wasted life. This is about the State recognising the harm they have done.