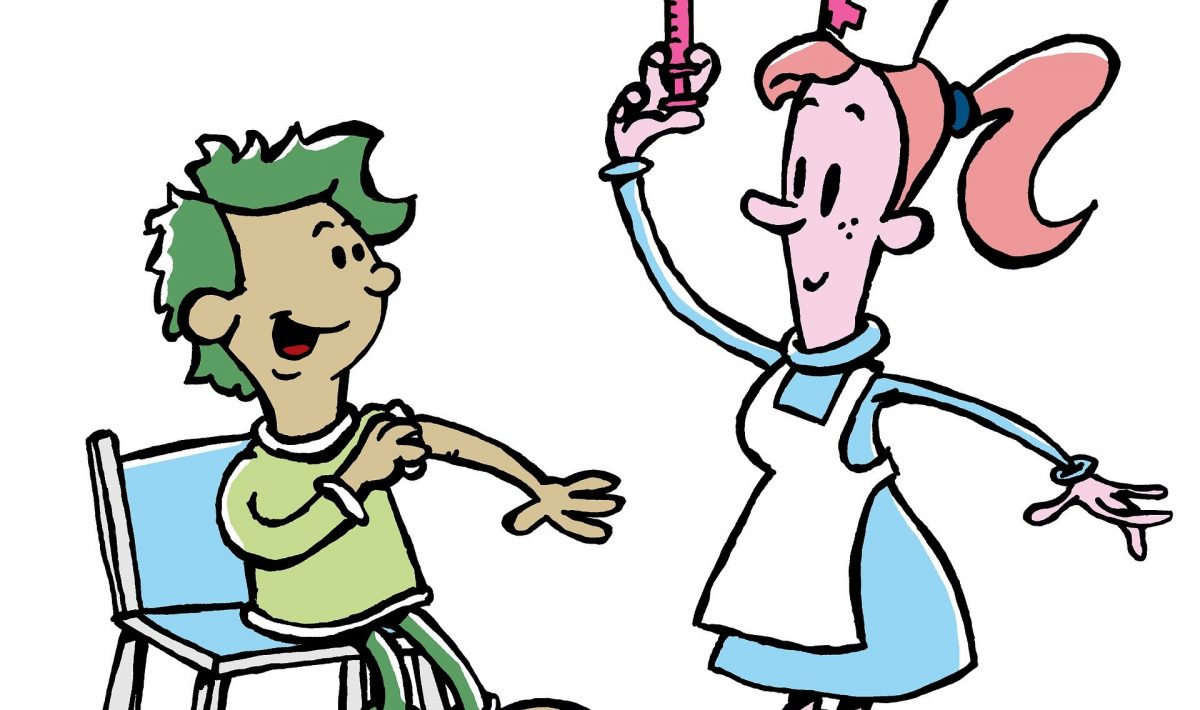 Just checking – has 2020 gone? Yep. Good. Phew! We made it. We made it through that emotional, mental, and even physical ‘war-zone’ of a virus. Beaten and battered but still hanging in there. Here we are at the start of a new year. And even though we are not out of the woods as yet, peeps (more than 1,000 people have died in a single day, the highest daily rate since last April, and it’s been reported that as of early January, 3500 coronavirus sufferers were admitted to hospital), hope is on the horizon. In the form of that Covid-19 vaccine. And it cannot come too soon. The place for the vaccine is in arms and not on shelves. So say the military might dealing with the logistics of such a mammoth vaccination programme. As you know, the government has set out a list of who should get the vaccine first and when. They include the elderly, care home residents, the clinically vulnerable as well as frontline NHS workers.

On the face of it, this would seem the way to go. Protect the above- mentioned vulnerable folks. Yes? Well, not so fast. Professor Angus Dalgleish, an oncologist ‘at a London teaching hospital’ (he chose to keep its identity private) calls for protection of the most vulnerable, who he thinks should be first in line for the jab. And you would never guess who they might be? The young people! He believes the government should put them first because as he sees it, they are ‘the younger, more economically active and social population’. Pardon me, but they are also the ones who seem to flaunt the law by not wearing face masks nor practise social distancing in any shape or form.

Has he seen how these young people that he is so concerned about congregate in groups, and go to parties and raves? Which is illegal, by the way. I take it the Prof is not a man who uses public transport because if he were, he would see that hardly any of these young people adhere to the law that passengers must wear face masks while travelling on public transport. Unless exempt, of course. And how do we know they are exempt? Surely all these young people, friends I guess, cannot all have asthma or other breathing difficulties? If they did, they should be made to evidence it. I have seen folks with lanyards stating they are exempt from mask-wearing and that is the way it should be. I also know loads of people who suffer from respiratory problems, but they still wear a mask. They say they do that to protect themselves and to protect others.

Professor Dalgleish states that in prioritising the younger age group, he is not being cold and heartless towards the old and the sick. Well, I know a lot of elderly folks who live productive and responsible lives. And I also know people who are clinically ill who would disagree with the Professor’s view and feel, yet again, that they are being treated like second-class citizens. Or worse. As for me, I do not see the point in looking out for others when they do not care to look out for themselves.