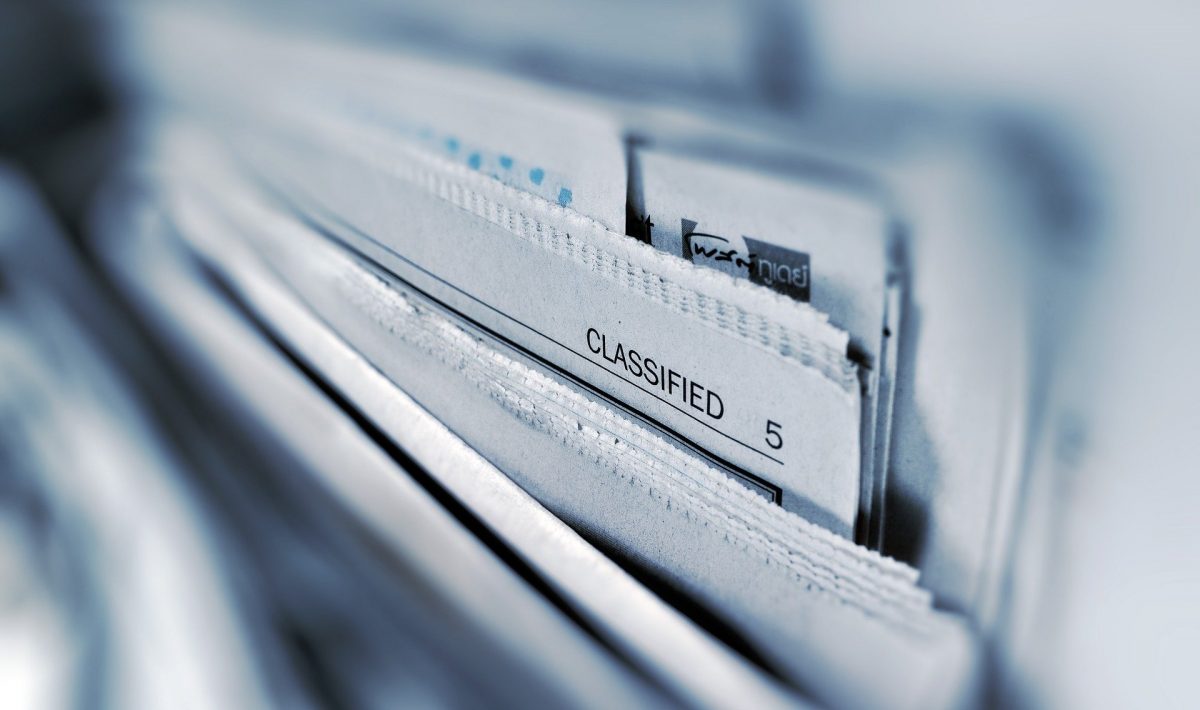 What can I say, the law is an ass? Justice is blind? Any of that would make the grade for my current groan. I am one of the first to say that when children commit crimes, they should be allowed to be educated and rehabilitated with the hope of becoming useful citizens of society upon their release from detention. But there are exceptions. And here is one of them.

Five years ago, two girls, one aged 13 and the other aged 14, murdered 39-year-old Angela Wrightson in her Hartlepool home. They put Angela Wrightson through a gruesome five-hour ordeal. They battered her. With a shovel, a television, a coffee table and a stick studded with screws. At the time of such battering, Miss Wrightson was a vulnerable woman weighing just over 6 stone. Convicted of her murder, both killers were jailed for life. As it should be. So far, so good.

After the trial, the judge, Mr Justice Globe, refused to life reporting instructions. This meant that the press could not name them. Children are usually granted automatic anonymity during a murder trial, like in the case of Robert Thompson and Jon Venables, who murdered Jamie Bulger in 1993. They were known as Child A and Child B respectively. But after they were convicted the trial judge Mr Justice Morland lifted the reporting restrictions, which allowed the boys to be named. However, when they were released from custody they were given new names and new identities. And before them, in 1968 Mary Bell, aged 10, strangled two young boys in Newcastle-upon-Tyne. She was named throughout the trial and was convicted of manslaughter due to diminished responsibility. After serving 12 years she was released from prison with a new name and granted lifetime anonymity. I don’t mind that. Both she and the boys who killed Jamie Bulger were 10 years old.

But trial judges have, on occasions, when they consider the offence so heinous, not granted such anonymity – like in the case of Kim Edwards, who, with her boyfriend Lucas Markham, both aged 14, killed Edwards’ mother and sister in 2016. The judge in the case took the view that the horrors of their crimes should be revealed.

So, this issue of whether the teenage murderers of Angela Wrightson should be granted anonymity for life found its way up to the High Court. Amazingly, the justices sitting on their high chairs found in favour of the killers and set in law that their identity shall never be revealed. Even after such a gruesome act? On a vulnerable woman? Where is the justice for Angela Wrightson? These girls will be out in no time, still young enough to create a brand-new life, under a brand-new name, and no one would ever know.

What is hard to fathom are the justices’ reasons for keeping these girls’ crimes and identities under wraps. They say – listen to this – they are concerned about the killers harming themselves if their identity was made known. Well, bless my days! The justices do not seem to be bothered about them harming other people, though.

Rather than indulging these merciless killers, the law should be saying that if, even as a teenager, you commit horrific acts like murder, on innocent people and particularly the vulnerable, as well as facing jail-time, you also face naming and shaming. You cannot hide behind the law. Let’s see how they like that!