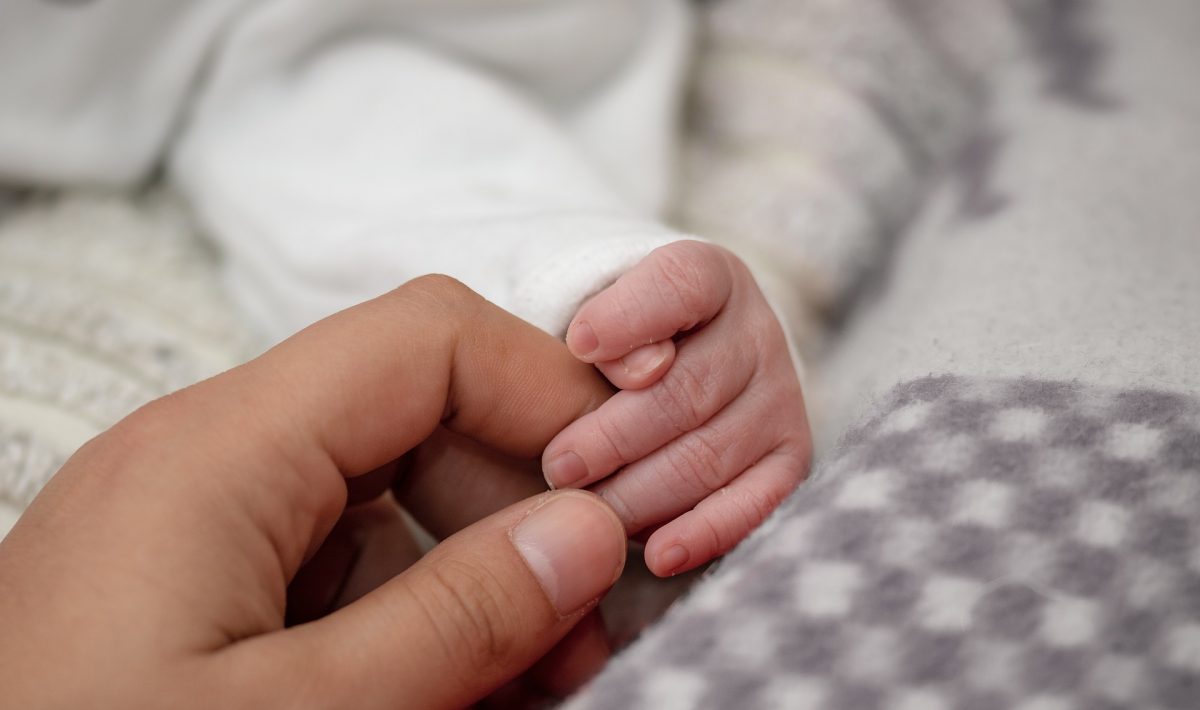 This is a turn-up for the books! The latest thing is that university-educated women are more likely to have their first child without the benefit of clergy. By that I mean, before getting married. No jumping the broom or plighting their troth for these bachelor’s or master’s degree-laden women. No siree! This is interesting, not least because up until now, it was believed, and perhaps borne out some way in evidence, that it was the less educated women (particularly girls) who were having children out of wedlock. To get the council flat and all that. Yes, we have all heard that narrative.

Whilst a fair number of women without degrees are still having kids before marriage (for whatever reason), it is the highly educated ones with degrees where the increase has been more pronounced and gives cause for concern. This then begs the question – why? There was a time when unmarried mothers were regarded as feckless and lazy, likely to be uneducated and a scourge on the benefits system.

As recent as twenty-five years ago, only 4% of university-educated women had children, in their 30s, while unmarried. But by 2018 there was a six-fold increase. So, what’s going on here? What has led the population of highly educated women to deliberately forgo marriage before having their first child? The answer? Money! Apparently. That’s a relief! I thought it was something else. Something deep and mysterious. Well, there are other things, like the way university-educated women perceive the function of marriage and their role in it. But money is the main issue. Or, more accurately, the lack of money, as researchers at John Hopkins University have found. But what I don’t understand is this. If money is the issue, or the lack thereof, I would think that hitching your wagon to a partner’s in the security of marriage would draw these women in rather than put them off. I would have thought that that made more intelligent and educated sense. But what do I know!