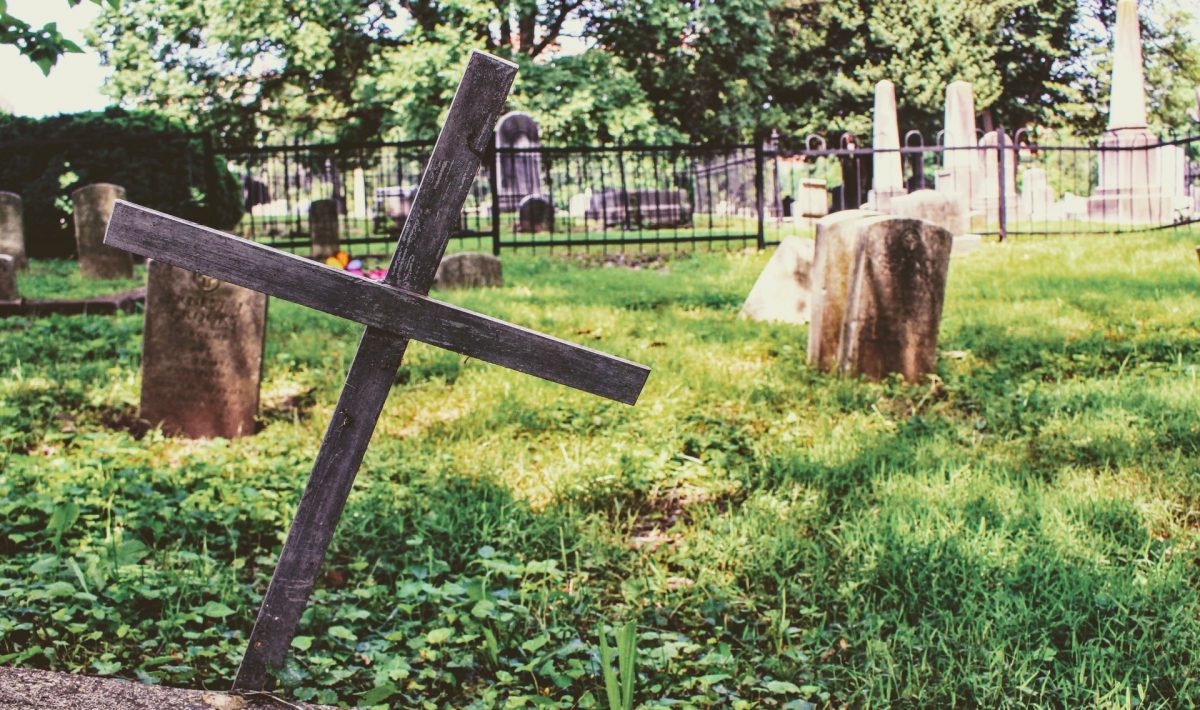 I am spitting feathers at the moment. Spitting feathers, I am. And all because? Hold your horses and let me tell you. We all know that racism exists in this life but how many of you know it extends beyond life and even operates in death? Well, it does. And the people to have suffered such indignity of prejudice and racism in death are the soldiers who gave their lives for Britain or the Empire, as it was then known. The British armed forces recruited men – yes, recruited men – from East Africa, West Africa, and Somalia to fight for Britain (and defend them) in the First World War. World War One (The Great War) had to be the most appalling war Britain engaged in. This war killed tens of thousands of soldiers, most of them from Africa.

Okay, in war, people die. That’s the whole point of it, isn’t it? To kill and destroy the enemy? Or be killed? That’s one thing. But what if the enemy is within? What if the real enemy is the one fighting alongside you? Or even the one you are fighting for? And so it would seem. For when these brave soldiers from the African continent gave and lost their lives, for the good of the British Empire, you would think there would be some sort of commemoration for them, wouldn’t you? But you would be wrong there. Because, I’ll have you know, 350,000 Black and Asian troops who died fighting for Britain against German forces in East Africa, the Middle East and in Western Europe were not commemorated in the same way as the white troops who had fallen.

By commemoration, I mean either given a headstone or have their names engraved on a memorial. All the white troops who died got this but not the Black ones. The powers that be did not commemorate any African fatality of World War One with a headstone. And what is worse is that between 100,000 and 300,000 Africans who were killed in The Great War have never been named and their final resting place is unrecorded. Shameful! Shameful!

And for those who were buried, they didn’t fare any better either. Tottenham MP, David Lammy discovered some of these graves on a recent visit to Tanzania. When he came upon the graves of the fallen African soldiers, he found them abandoned. Oddly enough, the nearby graves of the European soldiers were still being tended. A similar sight beheld Mr Lammy when he visited the Commonwealth War Graves Commission cemetery in Voi, southern Kenya. Unmarked graves of the Africans who died fighting for Britain were in the scrubland outside the boundary of the cemetery, contrasted with the immaculately kept graves of the British, within the cemetery. And all because of racism and prejudice. Blatant racism and prejudice. These brave African soldiers, young men, teenagers even, who gave their lives for king and country, and paid the ultimate sacrifice, were afforded no dignity in death in much same way they were denied it in life. Scandalous!