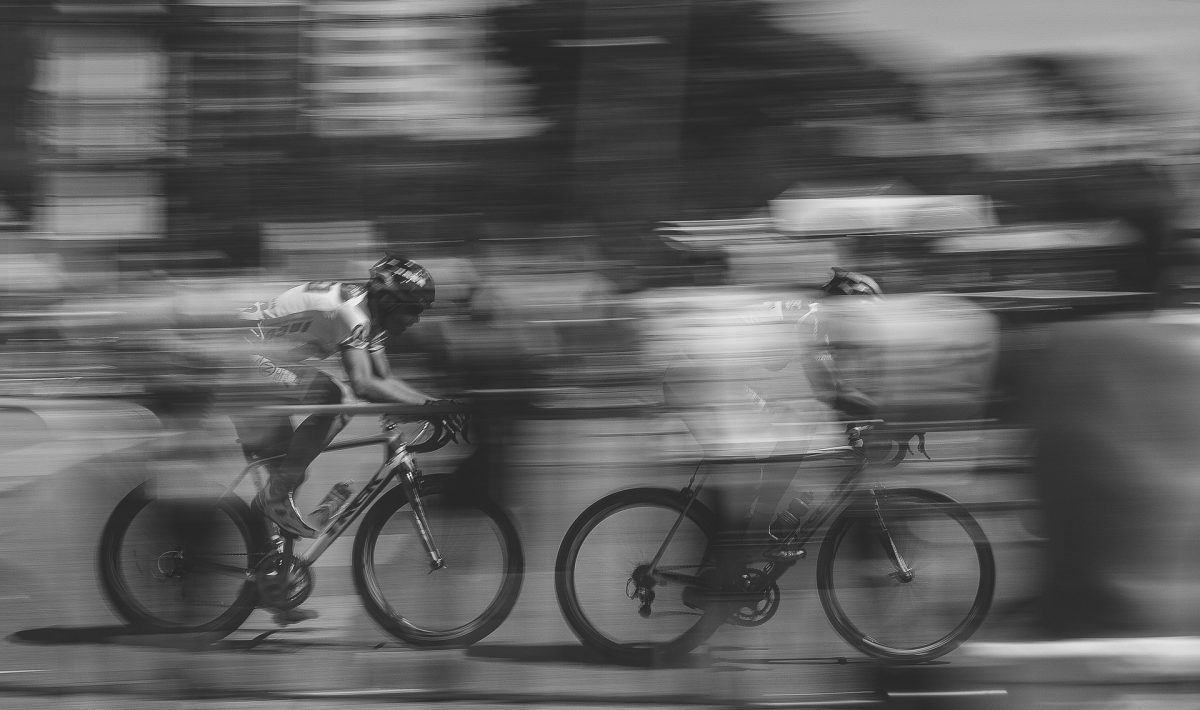 That sporting festival of the great and good competing for medals of gold, silver and bronze has come to its glorious and dazzling end. And we congratulate all those who were competent enough to be selected to take part in the 2020 Tokyo Olympics and Paralympics. Good, good!

However, amongst all this razzle and dazzle, there is a mite of a fly in that there ointment. Okay, let’s begin. Cycling. Cycling while black. Olympic cycling while black, to be more precise. There’s not a lot of it. I will come back to that in a moment. But first. There is a vexed issue in the air somewhere about Black and Minority Ethnic (BAME) folks and how much they are (or not) involved in the sport of cycling and racing. You see, cycling has long been known as one of the most white and male sports in the world.

There are those people who think the sport of cycling is akin to the sport of swimming, whereby Black folks are excluded or at the very least feel excluded. And there could be many reasons for that, and the word ‘money’ is usually involved somewhere. Like having to buy equipment and paying club fees, for instance. Unlike track and field sports. All you need for that is a good pair of running shoes or, depending on where you come from, you can run barefoot.

One man who is trying to address this vexed issue of the lack of colour in the sport of cycling is Mani Arthur. Mani, a man of vision, on a mission, is our Mani! He has visualised a world where ‘people of colour’ are cycling all over the place. So, to this end, he started an organisation, the Black Cyclists Network (BCN). Good, good! But hold up, there’s one ‘specially for the gal dem too. And that’s the award-winning Black Girls Do Bike, which originated in the USA and now has a base in London.

I have to say something here. I don’t cycle. Two wheels have never floated my boat. That’s because of my older brother. When we were little, he had a tricycle. But for some reason, of which I was too young to know, the front wheel disappeared. Hence the three-wheeler transitioned into a two-wheeler. I always begged him to pull me around the yard on this thing. At first, he didn’t mind but after a while it got on his nerves. At age seven, he downright refused. But grandma stepped in. He was made to pull me around. So there I was, flying around the yard shrieking with delight and then… all I will say is that there was a bit of a collision. Rock-stone. Face. Blood. I was only little.

I think I must have developed some sort of phobia about two-wheelers because as long as I lived, neither love nor money could induce me to get me on a bicycle. Or if the money was up to scratch, I could do it… with stabilisers. You know, like the ones kids have when they are learning to ride a bike. I always liked the idea of cycling. The freedom of dodging in and out of traffic or riding down country lanes, Miss Marple-style. So, a few years ago, I put on my big girl pants and decided to take lessons. The ones generously offered by the council. I had two lessons, each lasting less than an hour. And that was it. End of. I went back to four wheels.

But never mind me. Back to the lack of high-level cycling while Black. It is noted that, in the recent 2020 Tokyo Olympics and Paralympics, of the hundreds of cyclists to compete for Great Britain only two were Black. They being BMX racer Kye Whyte and Paralympic track rider Kadeena Cox. This is clearly not good enough. Something needs to be done. The elite end of the sport of cycling needs to be more diverse and inclusive and it’s down to British Cycling chief Brian Facer who is tasked to make it so, saying “We’ve got a lot work to do.” You’re telling me!