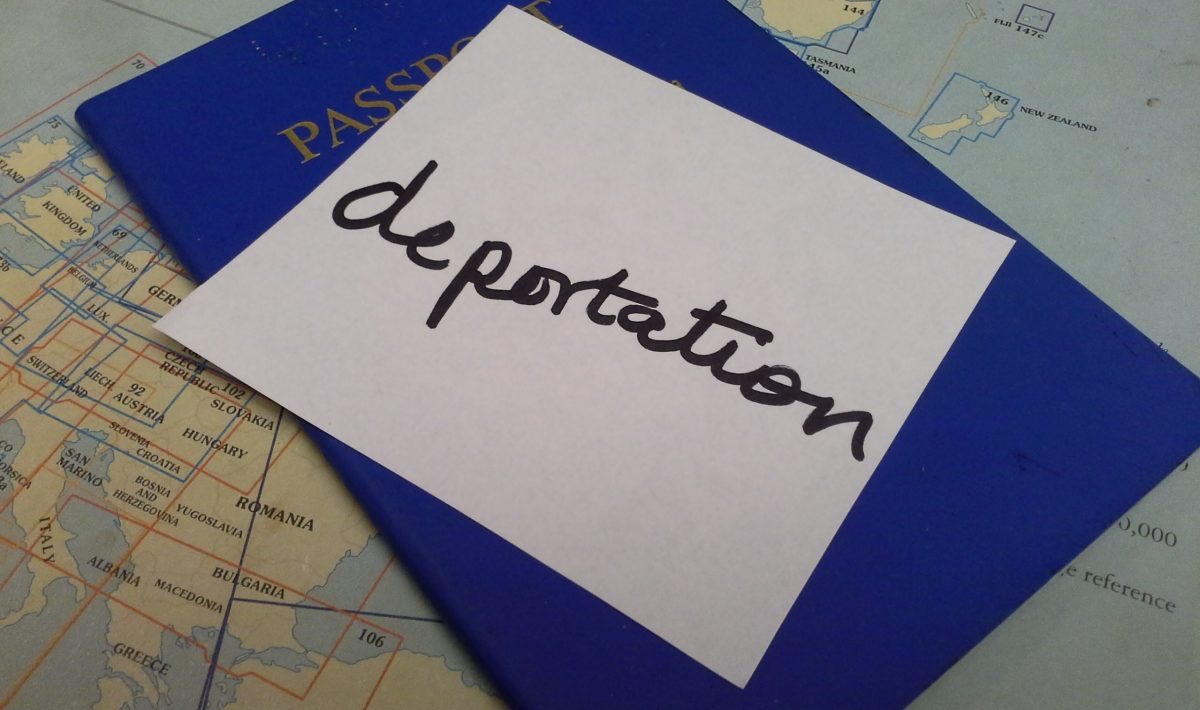 It has come to my attention that thousands upon thousands of foreign criminals who should have been deported upon serving their jail sentences are left to roam free in our society. Seven per day, I hear. I wish I could tell you that this news is brand new. Or even fake news. But alas, it is not. Five years ago, in my newspaper column ‘Musings with Lovelock’ (Jamaica Times UK) I wrote about the very same thing. Then the numbers were five per day. And listen to this.

According to Home Office figures, a record 9,987 of these foreign criminals are living it up here. You see, rather than the figures going down, they are going up! It is worse! These foreign criminals are not your small-time crooks or petty criminals on the make; they include murderers, rapists, and drug dealers. And those who commit violent crimes. And they spring from all different countries. Un-united nations.

Back in 2015 the Home Office who, I noted, seemed quite impotent to deport them, suggested that all convicted criminals with no right to be in the UK should return home, wait for it…voluntarily. What a laugh!

Notwithstanding that, the current Home Office administrators seemed hell-bent on deporting convicted criminals to Jamaica. And it seems only Jamaicans. Why are they picking on Jamaicans? In truth, some of those slated for deportation have committed serious offences, like the killings, the rapings and the drug dealings. Under current rules, any foreign criminal sentenced to more than twelve months in prison is liable to automatic deportation when they finish their sentence. And if that is what the law says, then so be it. But what is disturbing – and increasingly so – is that many Jamaicans are on the deportation hit list when they haven’t even committed a crime. Well, not a crime that you would end up in jail for.

But the government or State crime of not having papers that confirm their legal arrival into England’s green and pleasant land? Yes. That ‘crime’. Particularly when you think they came here as children to join their parents, who toiled in this here country, cleaning public toilets and other people’s bottoms. I could go on.

So, I am wondering how Hengland manages to rustle up the resources and the funds, in quick time, to deport the innocents, when they seem inept gathering and deporting the real criminals back to where they come from. Instead of giving them free rein to roam on our streets and circulate in our society and to even commit further offences against humanity. Tell me, please, somebody, how they manage that? The State says they make no apologies for deporting convicted foreign criminals and they go a long way to create a ‘hostile environment’ for them, presumably so they, the criminals, would be more than happy to return to their place of birth. But this ‘hostile environment’ seems to have innocent people in its sights. The ones who were not born in this country, the ones who travelled here as children, either alone or, alternatively, on their parents’ passports, are targeted and subject to the long arm of hostility, and lined up for deportation. It’s all wrong.