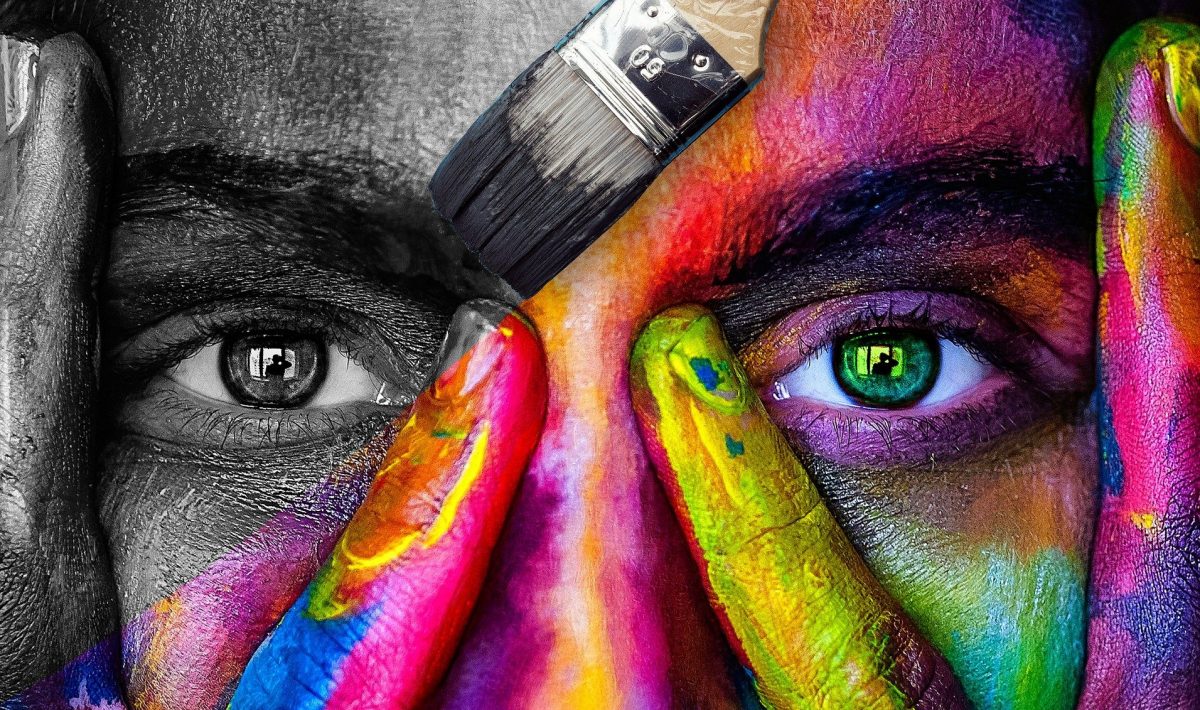 A few years ago in my column ‘Musings with Lovelock’ (Jamaica Times UK), I wrote about a certain woman, a certain Rachel Dolezal, a certain blue-eyed white woman who claimed she was African-American. She presented herself as African-American and thereby deceived a whole lot of people. Ho-ho-ho! Back in 2015, this was big, big news. She even showed how Black she was by joining and rising in the ranks and becoming president of the Spokane, Washington branch of the National Association of Advancement of Coloured People (NAACP). Nothing wrong with that. The NAACP allows people of all races to join their organisation (as long as they know your true identity), so there was no need for Ms Dolezal to ‘black up’, as she often was, when she attended their meetings, donning her dubious Afro wig.

Cheek or what! Did somebody say ‘cultural appropriation?’ Or thief? Or liar? She has been accused of all that. And that’s not all. ‘Race fake’ is another moniker. But Ms Dolezal defended her actions by stating that ‘we all have the right to be exactly who we are.’ Hmm…

Anyway, times have moved on and with that so has Ms Dolezal. In more ways that one. Would you know? Firstly, she has changed her name to Nkechi Diallo. That is a West African name meaning ‘gift of God’. Seriously! I don’t have a problem with people changing their name and calling themselves whatever… and it is not illegal unless the intention is for criminal purposes. But no matter how much she thinks she is Black, no matter how much she calls herself Nkechi, or Kikeci, or Bokickeci, she will never be able to relate to those who have suffered the indignities and ignominy of being a Black person.

She’s lucky she can choose. Some days she can be Black. Some days she can be white. Black people do not have that choice. They are Black all the time. Morning, noon and night! Unlike Rachel Dolezal, Black people don’t have the luxury of altering the colour of their skin, or their accents, or their names the moment they become detrimental to their lives.

And, speaking of ignominy, I bring to your attention Alexandra Wilson. She is a barrister-at-law and she is Black. And she can tell you that three times in one day court staff mistook her for the defendant. Three times! Not for one second did court staff forgo their usual stereotypical judgment and think that this Black lady could be anything other than a criminal. In these circumstances, Ms Wilson has always had to explain herself and tell court staff that she is the barrister they were probably looking for. Ms Wilson is mixed race (her words), so she is a light-skinned Black lady. She couldn’t even get a pass on that!

As for Dolezal/Diallo’s name change, many Black people whose name sounds nothing like an Anglo-Saxon kind of name have had to change it to sound like such just to get a job interview. And don’t even start me off on getting the job.

So, I was telling you that Ms Dolezal/Diallo has moved along. What d’ya know? She has only gone and published a memoir where she talks about colours… and things. Oh yes, she puts all this ‘colour’ thing down to being ‘transracial’. Akin to being transgender. Well, I never. And you would never guess what she did next. But then you might if you have been following this story keenly. Ms Dolezal/Diallo ends up with a conviction for fraud. Yes, fraud. She claimed thousands of dollars in welfare benefits while making nearly ninety thousand dollars on her memoir. There you have it. In Black and White.