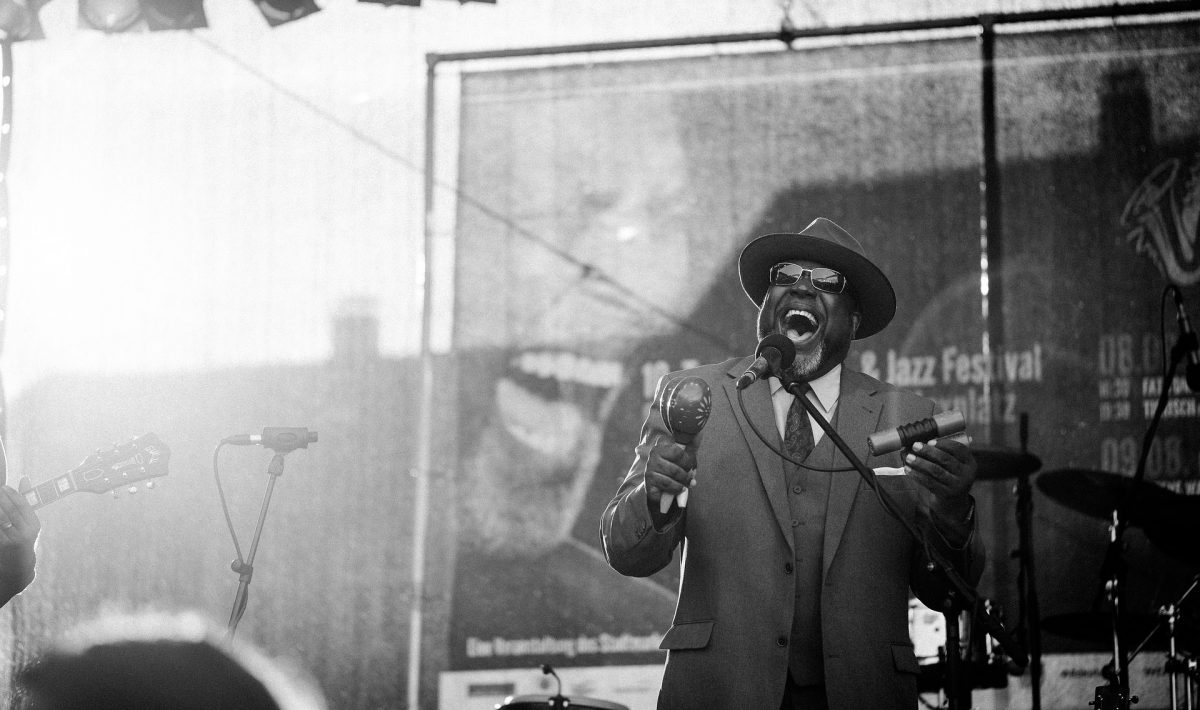 A couple of Sundays ago I went to see Chineke! Chamber Ensemble. You know who I mean. The orchestra founded in 2015 by Chi-Chi Nwanoku OBE to provide career opportunities for established and yet to be established Black and ethnically diverse classical musicians in the UK and Europe. Chi-Chi’s mission? To ‘celebrate diversity in classical music’. I call them ‘the people of colour orchestra’. It was a nice evening of Ralph Vaughan Williams piano quintet in C minor. But the main point of this concert was to showcase works of Black and ethnically diverse composers who lived and worked in London. Like Ignatius Sancho and Samuel Coleridge-Taylor. So, you see, Black people like classical music. They write it and they play it. I like classical music. I can’t write it, but I play it…a lot! In my home and on the radio.

Now, this brings me to Cheryl Cole. A bit of rumpus was recently kicked up because Cheryl, a white woman, has been called upon by the British Broadcasting Corporation to present an R&B podcast. What you saying? What I am saying is that a lot of people got all vexed up about a white woman fronting a show of a genre of music whose origins are Black. Music, of course, be it classical, rock, garage, ska, reggae, R&B, should be enjoyed and appreciated across all races, colours, creeds and the rest.

Okay, let’s take the Blues of the R&B. The Blues originated from Black people. Black people in the deep south of America trying to sing away their life of oppression and hard times; the genre has its roots in Africa. So, how come a young white woman from northeast England is best placed to present a show about the blues? That’s what a lot of people is asking.

But wait! On the podcast, entitled ‘You, Me & R&B’, the BBC says the show is about Cheryl’s relationship with R&B. You mean, like she just listens to it? Cheryl is a ‘pop’ singer and last I heard she has never demonstrated any (public or career) interest in R&B.

I personally don’t have a problem with Cheryl presenting the show. Because if a white woman cannot present a Black music show, then can a Black woman present music that is predominantly white? Eh?

Cherylgate would not have been a problem if we had a level playing field. But we do not. The thing is, Black people are so marginalised and largely invisible in the media that of course it’s caused a problem having a white woman presenting a Black music show. People with power like the BBC are always bleating on about diversity. I am still trying to figure out exactly what they mean by that. Because if by that they mean everybody has an equal chance of being brought in from the sidelines and getting on the mainline, here was a missed opportunity. I am quite sure there are many Black British talent out there who could have done the show justice as well as helped the BBC reach their diversity quota. The BBC wanted a ‘name’ to front this high-profile R&B gig and clearly, there were no British people of colour who could fit that bill!