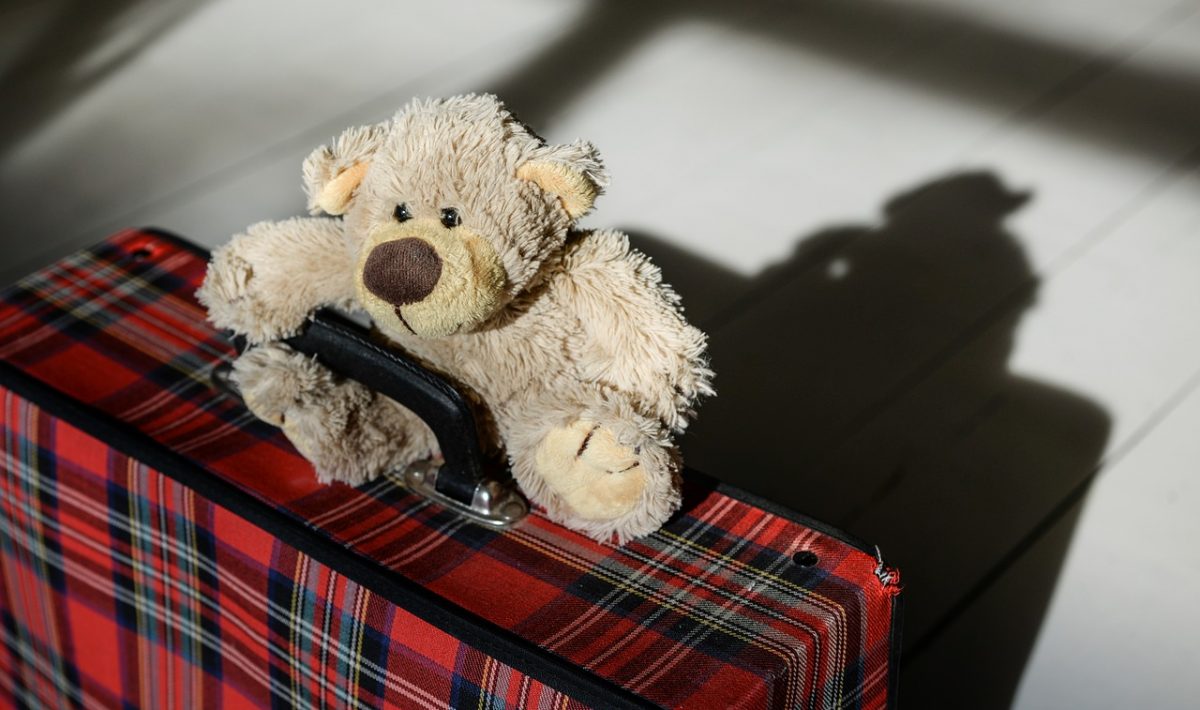 ‘Rehome’ your child. ‘Rehome’ your (young) son. That’s a new one on me! Like many, I guess, I always associated the term ‘rehoming’ with an animal. You know, you ‘rehome’ a dog or a cat, after they have been mended in a rescue facility or ‘rehome’ a formerly caged animal back into the wild or into their natural habitat. Never heard of ‘rehoming’ a human being, much less a child.

The phrase comes from America, by the way. These Americans can come up with some strange turns of phrase like ‘conscious uncoupling’, for example, when they mean they are divorcing. But here’s the thing. This ‘rehoming’ of her child has got American YouTuber Myka Stauffer in serious hot water along with the inevitable backlash and I should think so as well.

Less than three years ago Mistress Myka and her husband James adopted a boy-child which I guess they re-named Huxley, from China. Huxley, now four-years-old, a sweet adorable child is autistic and the couple knew this right from the get-go (see what I did there?) and went ahead with the adoption. But lately, on their super-duper YouTube platform they announced that they were going to ‘rehome’ Huxley because they can’t cope with his autism. Anymore.

On her channel, Myka speaks sparkingly of life in the Stauffer’s household. She says she loves to share videos on her daily routine including DIYs. Lifestyle. Fitness. Cleaning and what she ‘eats in a day to stay healthy and lean’. Hmm…

Everyone would agree it is never easy caring for a child with special needs but as a parent you do. You get on with it. And sometimes you might need to give up your own interests to do so. Would the situation have been different if Huxley was Myka and James biological child? Who knows? Perhaps if Myka had spent more time caring for Huxley and his special needs rather than garnering humongous subscribers to her video blog, she would not need to be ‘rehoming’ him as if he were an animal.

One Reply to “‘Rehoming’ for kids”