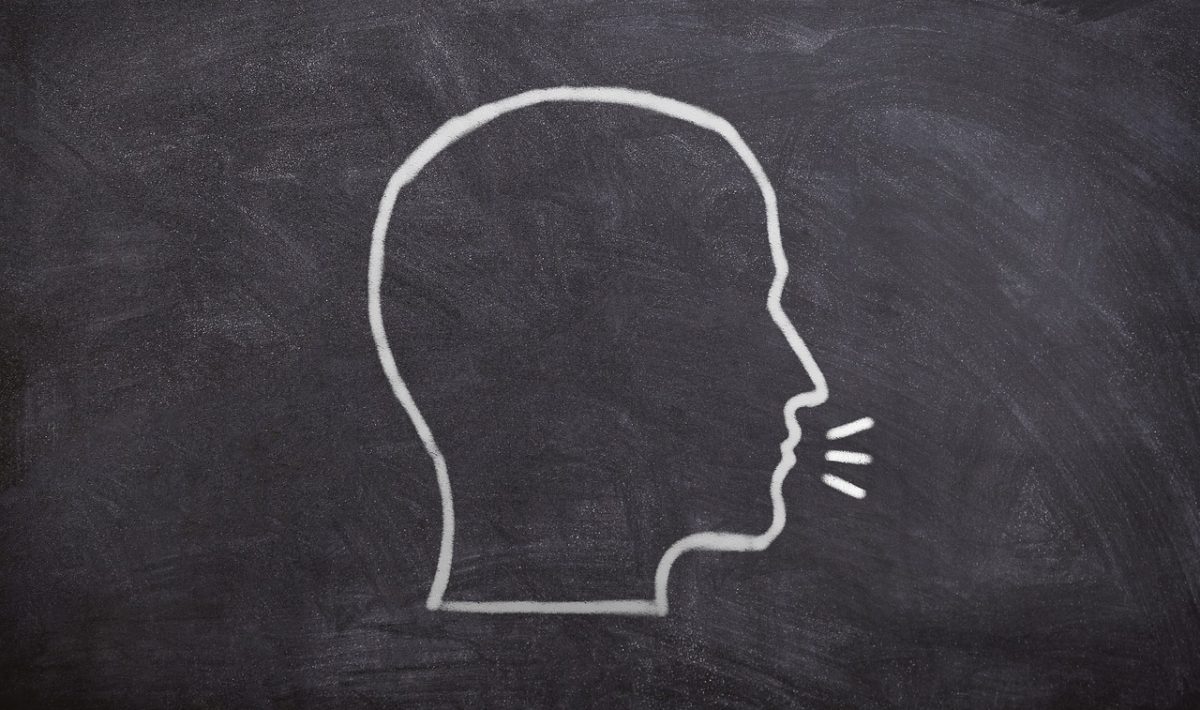 Have I missed something here? The last time I heard – well, to be more precise, the last time I had contact with the criminal justice system and the law (in my professional capacity, you understand) – deliberately spitting at someone was a criminal offence, under the Criminal Justice Act 1988. Spitting is defined as battery under the common assault category for which the perpetrator would be hauled before the magistrates’ courts and could expect a prison sentence of up to six months in prison and or a fine or a community order if found guilty.

This leads me to the case of the railway worker, Belly Mujinga. Belly, 47, worked at London’s Victoria station. While going about her daily work on the station concourse in late March, she was coughed and spat at by a 57-year-old man who told her he was infected with Covid-19. As a result of being coughed and spat at Mrs Mujinga caught the virus and fell ill. She died in hospital on April 5, leaving a husband and 11-year-old daughter.

Now, as spitting at someone is a criminal offence I am disconcerted, no, discomposed, no, highly astounded that the British Transport Police state that “Following a review of all the information, senior detectives have concluded that there is no evidence to substantiate any criminal offences having taken place”. Say what? Come, tell me again. No. Don’t worry, I got it the first time.

The Transport Police went on to say that “the tragic death of Belly Mujinga was not a consequence of this incident.” So therefore, that is the end of the matter. They did not even bother to take the matter to the Crown Prosecution Service. This (who shall remain anonymous by the police) 57-year-old man did spit at Mrs Mujinga in the course of her duty. There is no evidence that there was anything else wrong with her to cause her death. She was a fit and healthy woman before being spat at, at work.

I don’t wish to ‘stir the pot’, on this occasion, but look at her name. You want to hear something really interesting? Dozens of people, mostly men, have recently been convicted and sentenced, some to jail time, for coughing and spitting at police officers, including Richard Michael Lamb, 48, who was jailed for a year at Bristol Magistrates Court after coughing at two officers following his arrest for a domestic abuse offence. Another man was also jailed for a year for blowing at two police officers. Blowing! And he got a year for that. And as far as we know the two police officers who were ‘blowed’ at are not dead.

But the system can’t – won’t – prosecute someone whose direct criminal action of spitting caused a dedicated worker, wife and mother her life. What the hell? Bella Mujinga was Black.