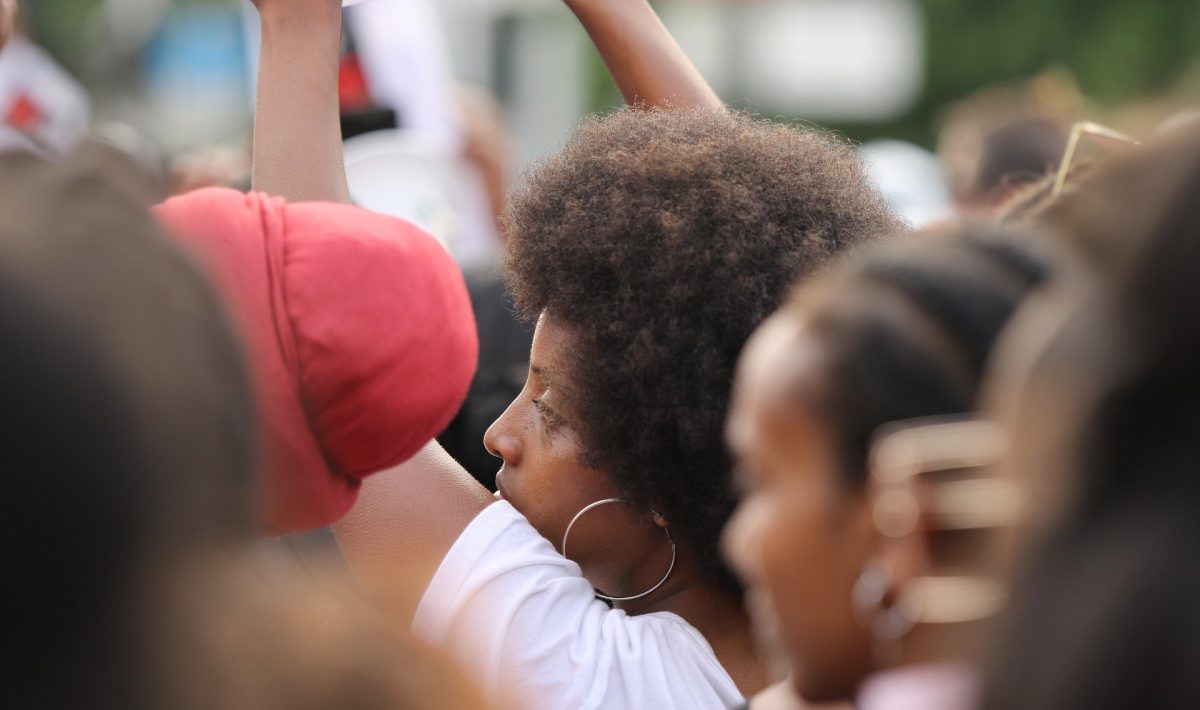 This has to stop! This police harassment and brutality of Black people has to stop. Now. Since the murder of George Floyd, Breoana Taylor and others that led to the Black Lives Matter worldwide protests, I have kept my peace, choosing to reflect on this sorry state of affairs in my own heart and mind. Well, truth is I was too disturbed to speak out. I even had nightmares over it and I never have nightmares. But I can no longer sit by and be silent. I was under the impression, mistakenly perhaps, that after events in the USA and around the world police would curb their racist behaviour towards Black members of the public. But not so. Because day after day we hear yet again accounts of Black people, innocent Black people driving along British roads, going about their lawful business, being tailed, stopped, handcuffed and generally treated like they are on the FBI’s ‘Most Wanted’ list.

Take the case of Ryan Colaco. On the morning of May 23rd, he was stopped after what he describes as being ‘aggressively tailgated’ by the Metropolitan police. Mr Colaco said the officers in question came running to his car and banged on his window. The police said they had been able to smell cannabis from his car. Well, which came first? Were the officers able to smell cannabis from a car they were tailing? A bemused Mr Colaco asked the officers why they stopped him. A reasonable question to ask. But from what happened next, the police made it very clear that they do not like to be questioned.  Because from the moment Mr Colaco asked the question he was forced into handcuffs. While other officers combed through his – wait for it – his BMW looking for the ‘cannabis they smelt from a distance’ and guess what, they found nothing that either looked like or smelt like cannabis. Funny that.

But that was not the end of Mr Colaco’s run-in with the cops. He clearly was a favourite with them because only a few days later on May 29th, he was stopped again in central London on his way from doing a TV interview about institutional racism in the police. Now that’s really funny. Funny peculiar. This time the cops smashed his window in because they saw him ‘dash stuff up in his waistband’. From what distance did they see that? And what angle? I know you need good eyesight to be in the police but what we have here is beyond mere human. Mr Colaco was dragged from his car and forced to the ground, hitting his head against it. If that weren’t enough he was thrown face-first against a wall. All before he was handcuffed, drug-tested, stripped-searched at a police station and kept in a cell for approximately 12 hours. Then he was released with nothing found and no charges. Mr Colaco still suffers severe headaches and experiences paranoia, whilst driving

Then we have the case of British Olympic gold medallist Bianca Williams who, while driving with her partner, Portuguese 400 metre record holder Ricardo dos Santos, and their three-month-old son in a – wait for it – BMW, were stopped and harassed by police. Bianca is Black. Ricardo is Black. They were driving a BMW. Linford Christie asked this question on social media – was it because they were Black or was it because they were driving a BMW?

Linford, my friend, here we have a case of a double-whammy. When will institutionalised police racism end? This racial profiling and police harassment and brutality of Black people has to stop. Now. Enough is enough.