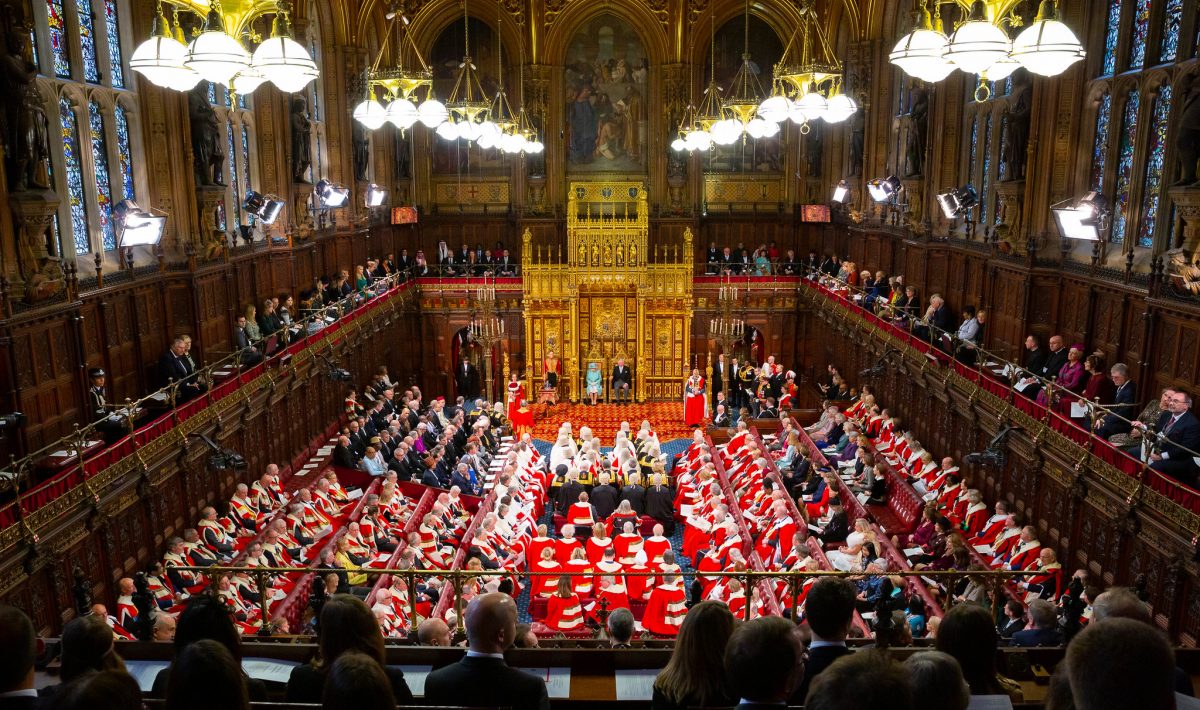 Praise the Lord! Or maybe not. Okay. Here is the plot. The most eminent Dr John Tucker Mugabi Sentamu, (let’s be proper) Archbishop of York forever (or so it seemed), first Black person to hold such an esteemed position, second in command of the Church of England hierarchy, has been denied a Lordship upon his retirement. Hanging up his mitre and vestments last June, after 15 years keeping York on the straight and narrow, he would have been expected to take his seat in the House of Lords, like all his predecessors. But the Right Reverend John was not given this privilege.

“And why not?” I hear you screaming at me. I could not say for sure, but I have an idea – as do other people, like that most speakable Member of Parliament for Tottenham, David Lammy, who describes such rejection as “institutional prejudice”. There might be something in that. Okay, okay. Whilst we all know (don’t we?) that there is no automatic right to be so elevated to the upper chambers of Parliament and given a life peerage, Dr John’s predecessors, all of them, have been so upraised, as befits tradition. What is even more disturbing is that some other people – most of whom we have never heard of nor know exactly what they did – have been exalted to the Lords. Like Theresa May’s husband, for instance.

But hear this. The reason given by the Tory government for this snub, wait for it…they needed to scale back on numbers in the House of Lords. Yeah! Scale back on numbers? Yet they saw fit to seat the likes of Tory supporters, Brexit backers, and Boris’ younger brother Jo Johnson. See where I am going with this? And, and, and… former England cricketer Ian ‘Beefy’ Botham, master bowler of yester-year. The government say they are slimming down but ‘Beefy’ gets in!

Moreover, Archbishop Sentamu was not just an archbishop presiding over his flock, but he advocated for the poor and needy, he invested in young people and drew attention to injustice, and he went further by highlighting the remedies. And he experienced many acts of racism within the church community and at times was accused of ‘behaving like an African chief’ when he sought to modernise the Church of England, such as by reducing the plethora of committees and councils and reviewing how the Church’s money was being spent. In addition, during his time in London, as a Black man, he was stopped and searched by the police numerous times and received letters from people covered in do-do. For that alone, he is worthy to be Lorded. Me thinks!

And do you remember the time he cut up his dog collar live on air to highlight the abuses being carried out by the Mugabe regime in Zimbabwe? Clearly a man of the people and not just of the Church. A man who is involved in social affairs, who advocates for the voiceless and speaks out against injustice. But this makes me laugh. A ‘source’ from Whitehall has said that Archbishop Sentamu was ‘put forward for a peerage but the approval process is still ongoing’. What! Who are they awaiting ‘approval’ from? Listen, if God Almighty has already approved him, who else on Earth can ‘disapprove’ the Right Reverend and Right Honourable Dr John Sentamu, Archbishop of York?

Here’s the thing. There are 794 peers in the House of Lords: of that mighty number, just 12 are Black. Let me see: if the Tory government is bent on scaling back numbers, I would suggest they take a look at these figures and redress the balance, as of now. All hail Lord Sentamu!

One Reply to “Why is the Archbishop Not a Lord?”