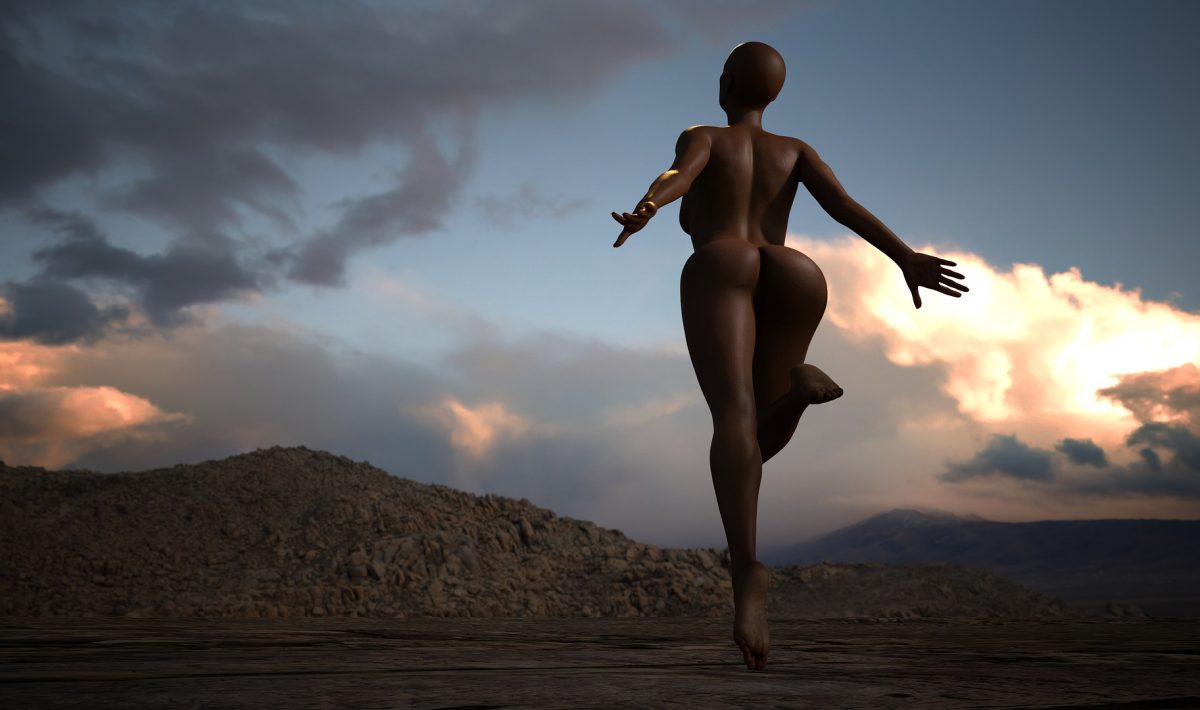 When I was quite young, I decided to save up as much money as I could get my paws on to pay for what I believed to be a much-needed and life-saving operation. You see, I was well-endowed in the derrière region and spent much of my life being embarrassed by it. Musicians used to write and sing songs about it. Tek me mek poppy show.

For years I nursed the idea of undergoing surgery to reduce what I considered to be an affliction. So, imagine my shock when, over the past few years, the very thing I wanted to be rid of, a big backside, women were actually paying money, serious money, to increase theirs in size. What? I kid you not. The fulsome backside has become an object of beauty and desire and certainly came into its own thanks to the likes of Jennifer Lopez and Kim Kardashian. Furthermore, some women would go to great lengths, even deadly lengths, to acquire the bigger buttocks.

According to the International Society of Aesthetic Plastic Surgery, the so-called Brazilian Butt Lift (BBL) is now the fastest-growing cosmetic surgical procedure in the world. Say what now? And what is even more astonishing to me is that thousands of Black British women are travelling abroad to have this surgery.

Take the case of Claudia Aderotimi, a 20-year-old university student and dancer from London who died following a botched buttock implant. Miss Aderotimi had flown to Philadelphia in 2011 to have the butt enhancement procedure but sadly was given 14 illegal silicone implants by fake surgeon Padge-Victoria Windslowe, who has recently been convicted of third-degree murder. By all accounts, it appears Miss Aderotimi was an attractive young lady with a bright and pleasing future, and it is a shame her life was cut short by feeling compelled to take such drastic steps to enhance her beauty. Steps that did nothing more than taking her life.

And this BBL procedure is not just for the young among us. Oh no! Even those of the middle-age (who perhaps should probably know better) cannot resist the temptation of the bigger butt. And despite the possibility of dying, they are risking it all for it. And here we have 53-year-old Maxine Messam who died after being dropped off at a New York hospital, having been injected in the bottom with an unidentified substance and where the butt implants proved to be fatal.

It’s no wonder The British Association of Aesthetic Plastic Surgeons (BAAPS) has warned that BBL is dangerous because the fat from the stomach injected into large veins can travel to the heart or brain and cause severe illness or death. And not surprisingly, they have advised its members not to carry out BBL surgery until we know more about safer techniques of fat injection into the bottom.

How ironic, the very thing I wished I was disposed of is the very thing women are not only paying top dollar for but also risking their lives to acquire.

As for me, c’mon girl – shake that booty!