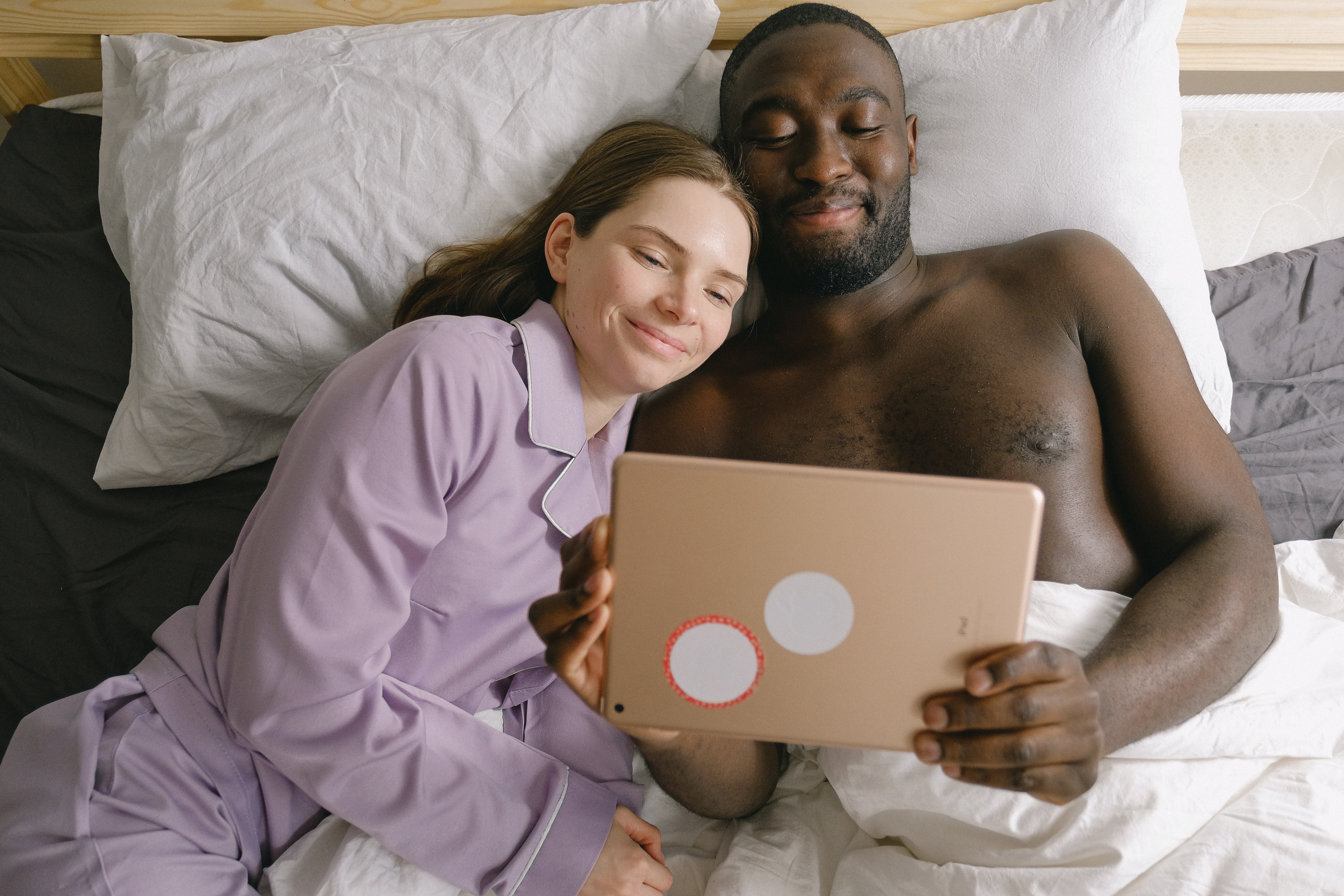 Netflix is better than sex. Nooo! Wot? Say what now! Under normal circumstances, in situations such as these, I would have coupled that statement with the word ‘allegedly’ meaning ‘without proof’. But no need for that ‘cos there is proof. Plenty of it. To boot. And it comes straight from the horse’s mouth.

Now, let me say, Netflix is good and as a come-lately to this party, I love it and wondered what took me so long. But I was never one to be first at any party. Standing there all by myself, trying to look vaguely interesting. And nursing my tumbler of elderberry cordial (that’s what you get when you are non-alcoholic). But I digress.

This ‘Netflix is better than sex’ thing is a serious matter, and it pertains to couples who say they wish to have children. Okaay. However, they don’t want to have sex. They would rather watch Netflix instead. So, tell me then, how are you going to have kids of your own if you are not having sex?

Listen, peeps, these couples have come up with a third way. IVF. IVF? I bet, like me, you thought IVF was the painful and very expensive route for those who were unable to conceive of their account, and bear children without outside help. But some people are now using IVF to make babies without making love. How silly! The phrase more money than sense comes immediately to mind. A You Gov survey in 2020 found that people between the ages of 35 to 39 years of age are not having sex, or not enough to make babies. So, they would rather pay for the pleasure. And a recent study by the University of Lancaster found that couples were taking their tablets to bed – and streaming Netflix – rather than their loved ones. Question is, why spend money to create beautiful babies when all you need is some good old jiggy-jiggy?