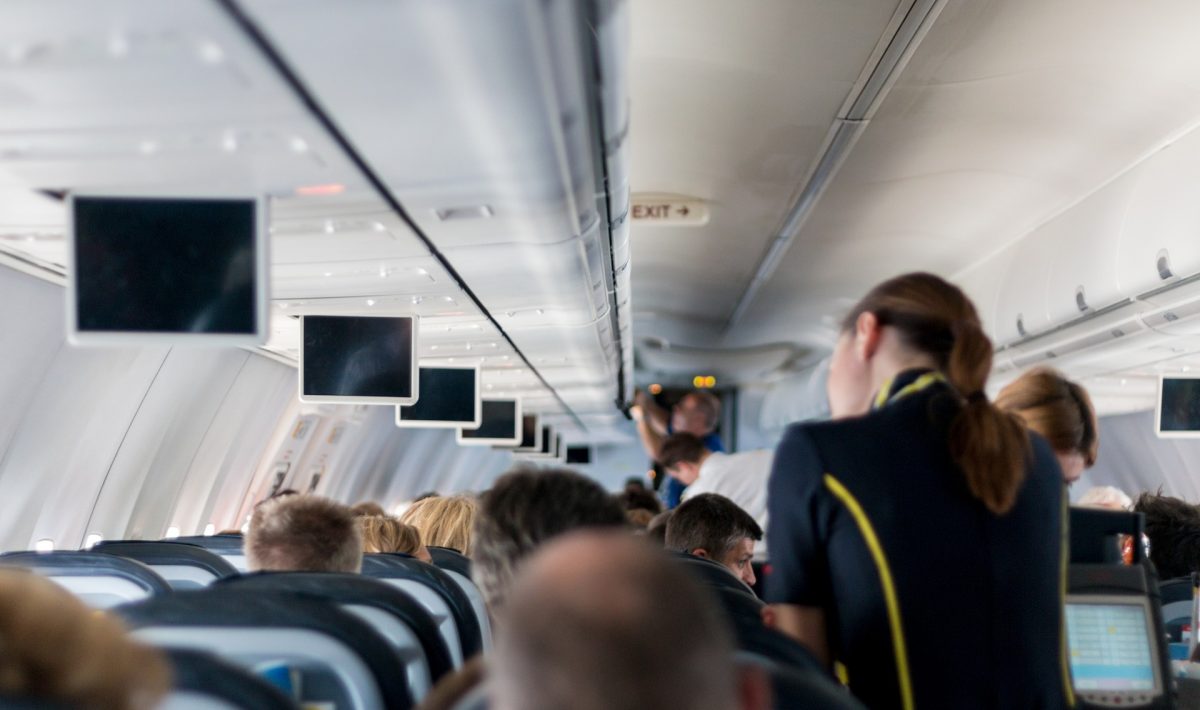 I could be wrong about this, but if I have a health condition, I do believe it is my responsibility to take care of myself and not leave that responsibility to others. What do I mean by all this? As we go along, you will get the picture.

To begin. Sophie Draper, a 26-year-old engineer from Durham (Durham UK, that is), booked an American Airlines flight (with her boyfriend Pete) from Heathrow to JFK airport in New York. So far, so ordinary. All that is needed now is for Sophie to pack her bags, grab her passport and get to Heathrow. And this she does. After waiting a couple of hours to board, Sophie gets on the plane bound for New York.  Again, so far, so ‘this is the general scheme of flying’.

Needless to say, the cabin crew gave her some ‘confused’ looks, especially when Miss Draper told them that such nut allergy can be triggered by airborne particles.

I can see why the cabin crew and fellow passengers would be confused, because first of all if you knew you had a nut allergy or any kind of allergy, that could be triggered by airborne particles, what the hell are you doing on an aeroplane? And not just that, but that you expect the whole aviation world to revolve around you. And do your bidding? Miss Draper also had an issue with ‘recirculated air’. What the hell…? What is she doing booking a long-haul flight? To anywhere?

So, let me work this out. Firstly, I like nuts, of all kinds. I particularly like my snacks when I am flying and have nothing else to do. So, just because one person is allergic would mean that I (and 400-plus paid through the nose passengers) would be deprived of our snacks.

I myself have a condition that if I so much as taste, never mind chew and swallow, something my body doesn’t like on any random day, I’d be blue-lighted into A&E. For sure.

And so it was that under the circumstances set out above, Sophie Draper was summarily escorted off the aforementioned flight, claiming discrimination by the ‘heartless’ airline. But before that Miss Draper’s boyfriend, Pete, became ‘really concerned’ at the crew’s ‘blasé’ manner and asked them how the airline would react if Sophie went into anaphylactic shock over the Atlantic. That’s a funny question to ask. Whilst cabin crew are trained in first aid and how to treat passengers who fall ill on a flight, if a passenger has an allergy, particularly one that could be triggered by airborne particles, then the airline believes, as do I, that that’s a decision for you the flying public and it comes right down to being responsible for your health, welfare, and wellbeing.