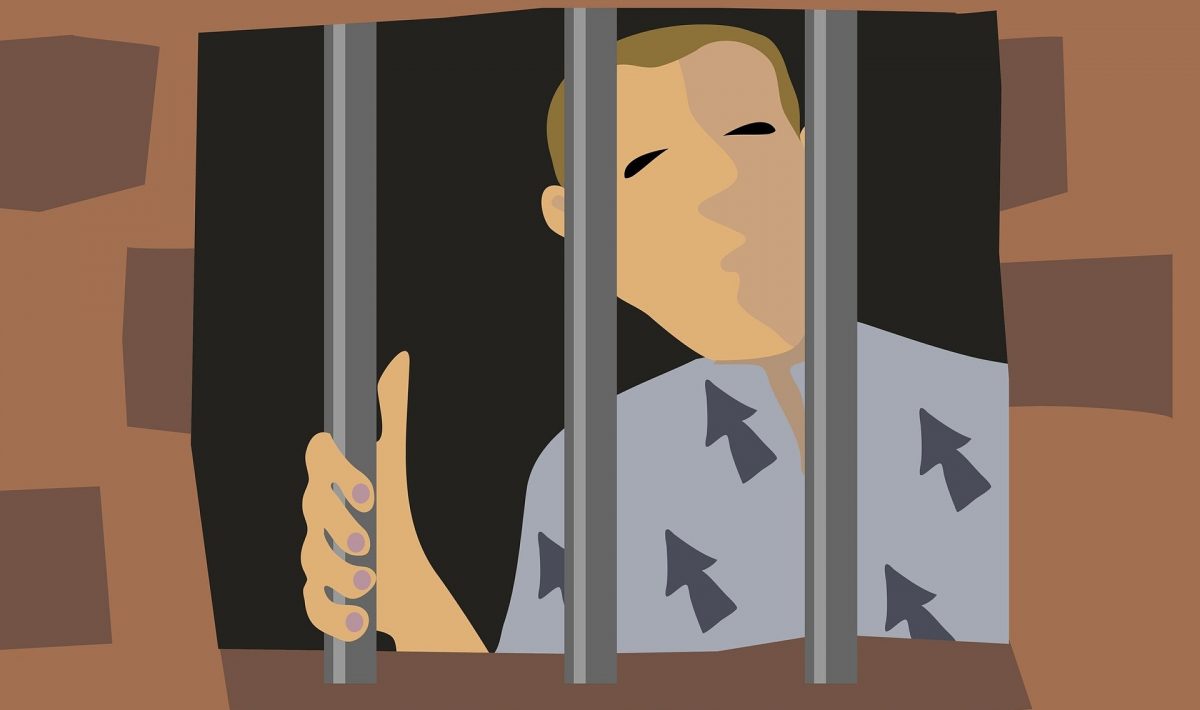 ‘My world came crashing down. Bobby’s arrest was all over the papers. It seemed like the whole city was laughing at me.’  Those were the words (among others) of Cheryl Love when she discovered that her husband of forty-plus years was an escaped convict. Can you imagine that? There she was making a cuppa in her Brooklyn kitchen and planning to put her feet up in her recliner and getting comfortable for her tea-time quiz programmes when what do you know, there’s the police beating down her door. Forty-plus years eating, drinking and a bit of the other with this criminal. Talk about sleeping with the enemy! Heck, his real name probably wasn’t even Bobby Lock. As it turned out, it was not. Him being a certain Walter Miller, sentenced to 25 to 30 years for armed robbery in North Carolina. By the way, watch out for people who do not like to be in photographs.

I watch a lot of crime shows. Real crime. Not your made-up fluff. Real people dealing with some real stuff. And in so watching all this I see quite a few of the Bobby Love type of scenario. You know, someone commits an offence in their younger days, and some of these offences are quite serious. They are convicted and incarcerated and somehow or other they manage to dodge their captors and flee from behind those high, barbed wired walls and make good their escape. In the intervening years or decades of evading capture, they get married, have a family, and become proud coochy-coo grandparents. They drive the school bus (for free), help very old ladies cross the road and even serve in their churches as elders and deacons. A more upstanding pillar of the community you could not hope to find. Yes, they have since found God, but seems like it never occurred to them to repent and do the godly thing and give themselves up.

I have noticed though that when the Old Bill drops in on them, these escaped cons treat their visits as a darn nuisance. When one of these absconders had such a visit and was told the reason for it (in that he was an escapee serial rapist and killer and he was wanted back at the clink), he replied ‘Oh, that old thing!’ Can you Adam and Eve it? Total disregard for their victims and the victims’ loved ones. The thought of living with a serial rapist and murderer all your married life and having no inkling whatsoever of his evil and disgusting nature is enough to re-arrange anybody’s internal organs.

When I watch these programmes, I always think about the spouses who come to know of their partners’ secret criminal pasts when the Feds come a-knocking, and how devastated they must feel. To discover that their married life was one big fat lie. I for one would not wish to be in that unenviable position. And I would probably deck him before the cops had time to cuff him. But some people are understanding and forgiving under these circumstances. Like Cheryl Love. She has forgiven her Bobby Love. For better or for worse. Would I?  Hmmm….