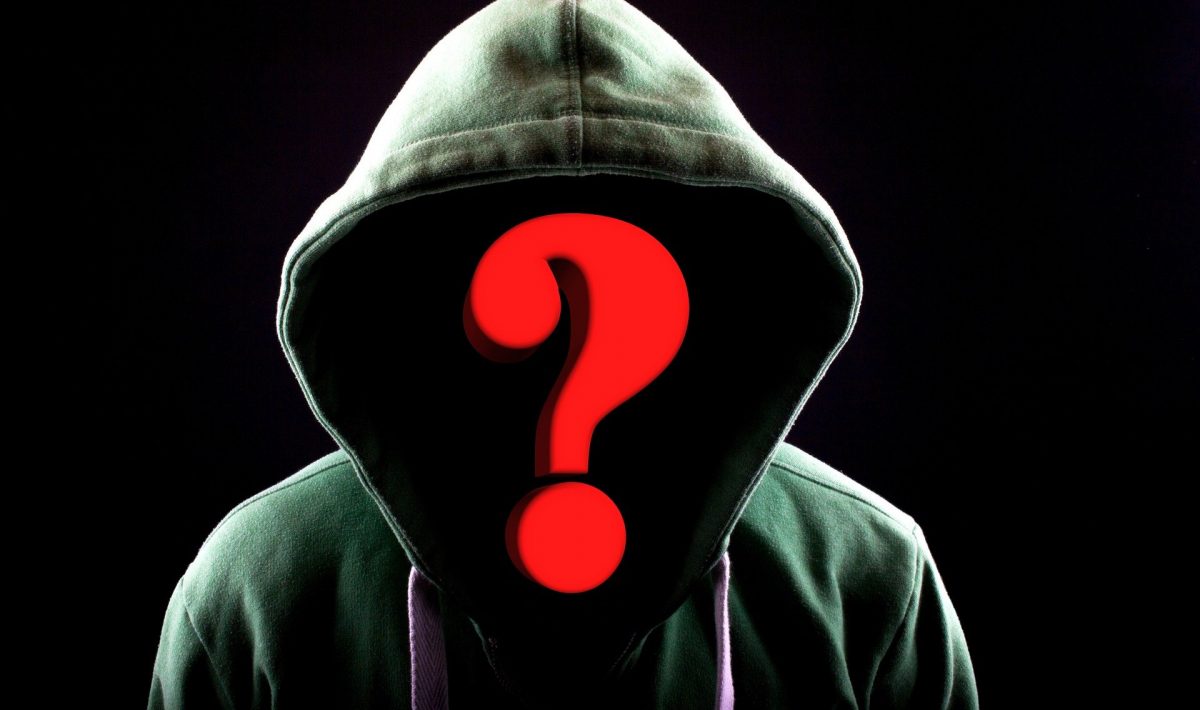 I am thinking of going into politics if only to change a certain section of the law. For too long I have been concerned about a law that protects the identity of rape and sexual assault complainants yet reveals that of the suspect. Even if the accused is prosecuted and eventually acquitted, the damage to his name and reputation is irreparable.

The recent case in this type of atrocity – yes, I do use that word purposefully, as what follows amounts to an atrocity – is the case of four young men, Thady Duff, Leo Mahon, Patrick Foster and James Martin, who have been put through hell having been accused of and taken to court for rape after a drunken sex session involving the complainant. The case collapsed at the door of the court for lack of evidence.

Now take the situation of Doctor Who star and multiple-award-winning Noel Clarke. He was accused by some women (we don’t know exactly how many) of being a predator who sexually assaulted them between 2004 and 2019. And on the back of those allegations Mr Clarke, who had written, produced, directed and acted in highly successful television and film dramas and is the recipient of many a Bafta, was treated like a leper or worse, a sex offender. He said he ‘lost everything’ because of these allegations. He also went on to say, ‘Twenty years of work was gone in 24 hours.’ Bafta suspended his membership. The major television channels he was working with pulled the plug on his shows and to say his work dried up would be an understatement. Poor Mr Clarke, who had always denied these allegations, was almost driven to suicide. He claims such accusations criminalised and damaged him in such a way that is difficult to articulate.

Of course, sexual assault allegations should be taken seriously by the legal system and the public but not at the cost of the not yet legally convicted. I do not have a problem with the complainant remaining anonymous, but that principle should also be afforded to the accused, should it not? And, if the prosecution fails, then while it would be a sore and bitter experience for those men and their families, at least they would not be publicly named and shamed forever.

For the Crown Prosecution Service (CPS) to bring a case with no sound foundation and no real prospects of a conviction does not do the complainant any favours either. Complainants in sex cases used to be ignored, but recent reforms ensure that their allegations are taken seriously, and codes of practice and changes in court procedure ensure they are more likely to testify at trial.

The concern, however, is that the balance may have shifted too far, which in effect puts suspects on trial even before they are charged. If this absurdity is allowed to continue unfettered, sooner or later real sexual assault complaints will not be taken seriously by anybody. And where would that leave us? It may be a long time coming but a change in the law has got to come.

Earlier this year the Metropolitan Police, who investigated the sexual assault allegations against Noel Clarke, concluded (after a thorough assessment) that such allegations ‘would not meet the threshold for a criminal investigation’. Case closed!