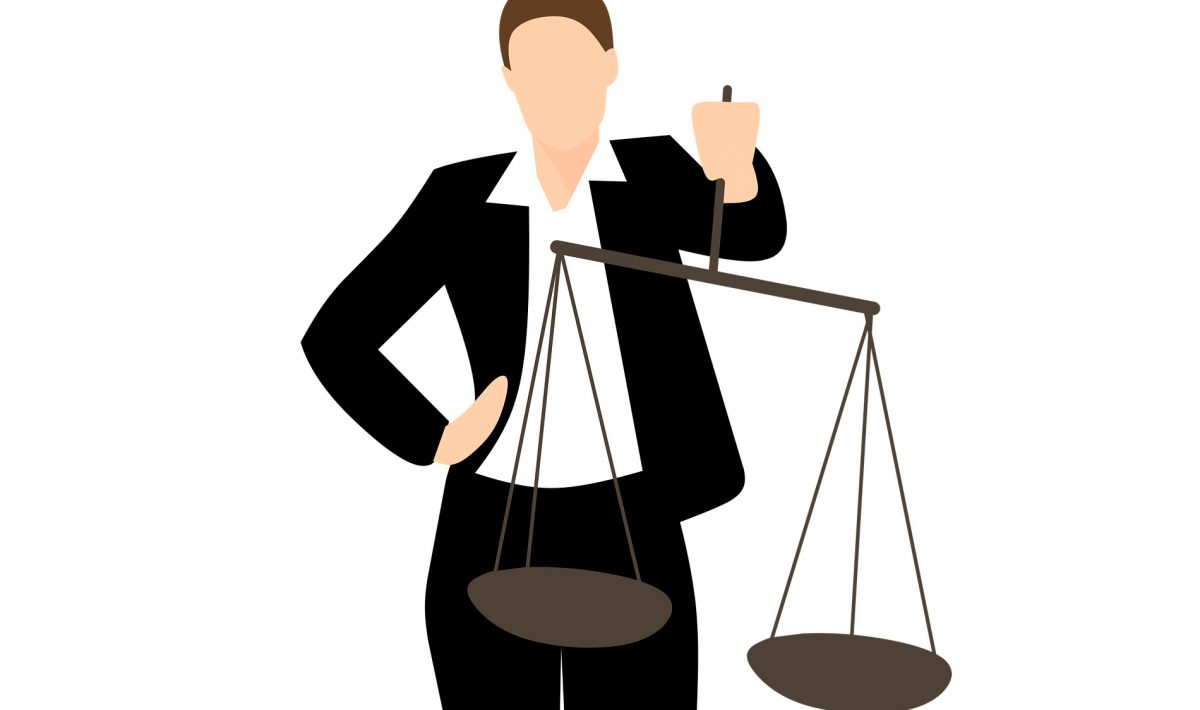 What is it about famous people that when they come into contact with the law and particularly when they stand in front of a judge in court, the judge goes all ga ga and seems to lose their marbles over them?

Take the case of Katie Price, aka glamour model Jordan. The much-married Mistress Katie Price, or whatever her name is now, was brought before a court of law for driving under the influence of drink (and drugs). She was two times over the legal limit and… and she was already disqualified! She shouldn’t even have been on the road. She had no licence to drive. No insurance. No nothing. She was drunk, drunk, drunk. Crashed her car, a BMW X5, no less. And she already owed the court over £7,000 in fines for previous driving offences as recent as 2019. Yet she walks free from court? She gets to go home? For Christmas. Well, bless my days!

Now, I generally have a lot of respect for judges. I used to work with them, particularly in the magistrates’ court. As someone who sat on the Bench for many years, I have some understanding of how these things work. But I am astonished at judge Amanda Kelly’s actions. Having acknowledged that ‘many people would be appalled by the outcome’, meaning she – Ms Price – should be going to jail pronto, but she wasn’t going to send her. And the judge’s reasoning for not doing so? Ms Price, as part of her bail condition, had checked herself into the Priory. Yep, that pricey special place where celebrities hang out when they have a little drink or drug problem. Even Judge Kelly herself said that ‘not everybody has the luxury of being able to check into the Priory.’ I know that. Yet even though Judge Kelly acknowledges all the above, she still went against her own judgement and freed Price. To be sure, Judge Amanda Kelly ‘sentenced’ Katie Price to 16 weeks inside, but for some unfathomable reason, she suspended it for a year.

What’s the betting that if the defendant was as poor as a church mouse, lived in a two up two down back-to-back terrace, or on some run-down council estate and didn’t have the means to check into the Priory quick time for a little R ‘n R, they wouldn’t be going home. For Christmas. Or any time soon. In my Bench experience, defendants who were found to have flouted the law, and repeatedly put innocent people’s lives in danger like Pricey, were jailed, even on Christmas Eve.