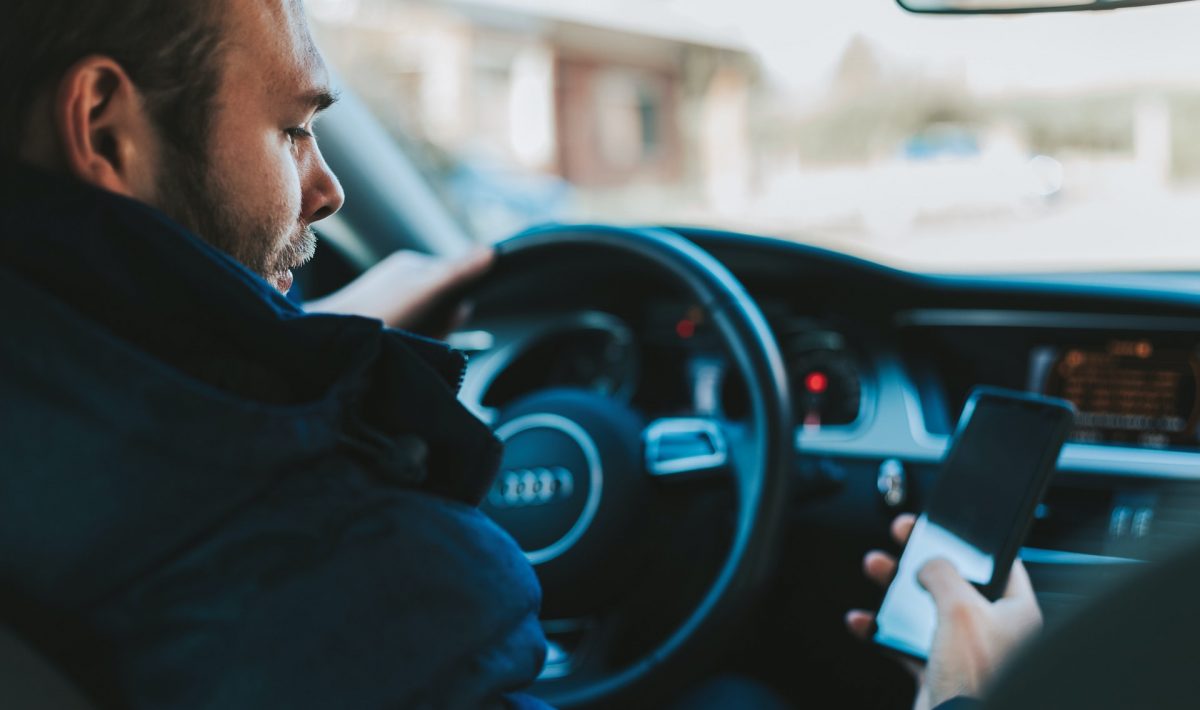 I have said it before, and I will say it again. The law is an ass. Did I say, the law is
an ass? For sure. Especially when it comes to celebrities. Again! Take the case of
Frank Lampard, former Chelsea and England star player. He was in trouble the
other week. Well, he would have been if the court hadn’t seen fit to ‘let yet another
celebrity off the hook’. Okay, Ms J, you seem proper peeved about something here.
What’s the matter? The matter, my dear peeps, is Frank Lampard, former Chelsea
and England star player, who was caught driving in his £250,000 Mercedes while
holding his mobile phone in his left hand. There is a criminal office of using a
handheld device (a mobile phone) while driving a motor vehicle. I think the law is
clear enough. Not only that but Mr Lampard was also seen with a coffee cup in his
right hand! Was he operating a self-drive car? Not that I know of. And another
thing, if I had a 250,000-grand motor, why drive it myself? I would have staff to do
that. But still…

So, he’s hauled up before the courts. The evidence was as clear as day. There are
even videos and photos. Mr Lampard looked directly into the picture-taker’s
camera. Whilst this is in no way a jailable offence (maximum fine of £2,500 and 6
penalty points for a handheld device), there must be some legal penalty. Surely.
But oh no. Here we go again. He is let off. And the reason being? Apparently,
whilst holding a mobile phone in his hand reasonably close to his mouth, Mr
Lampard, or, more accurately, his ‘Mr Loophole Lawyer’ Nick Freeman argued
that he, Mr Lampard wasn’t actually using the phone. Say what now? He said the
phone wasn’t…wait for it…switched on. Erm, so he was just admiring it then?
Who drives around with their phone not switched on? Yet still, who holds up a
mobile phone to their face as you do when speaking, if it’s not switched on? Pull
the other one! A loophole in this law was detected. And to close it, as of early 2021
it became illegal for anyone to pick up and use their mobile phones while driving.

Notwithstanding that, how many times have I been out and about and seen drivers
on their phones? As someone who goes out of my home and uses the roads, I don’t
take this matter lightly. Using any sort of phone whilst driving greatly increases the
risk of accidents or worse. The latest figures show that using a mobile phone
contributed to 103 serious accidents and 17 deaths in the UK. I take my driving
responsibilities seriously and I don’t see why others should be allowed to get away
with breaking the law and in so doing, put my life in danger. The rich and famous?
Make an example of them!