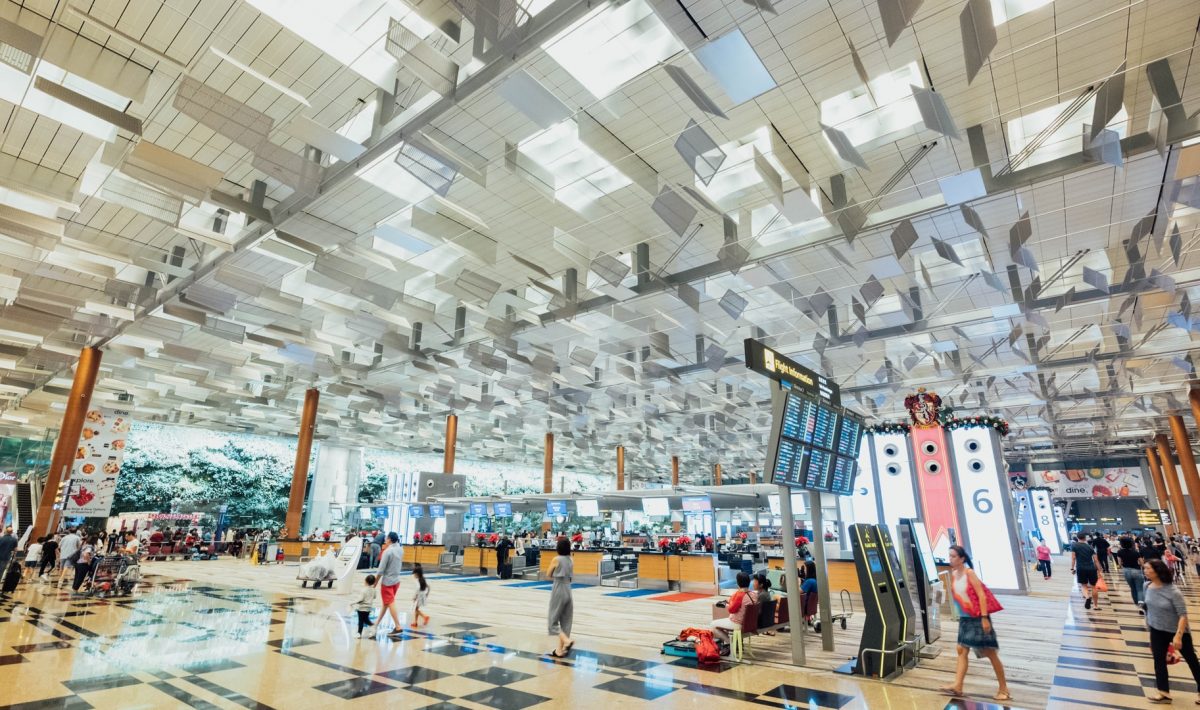 At first, I thought this was funny. And it made me giggle. A little old lady with her neat little white bob foxing the aviation giants by getting through airport security – intense airport security at that – with no travel documents and getting herself on a plane bound for anywhere in the world. But the more I thought about it, the less funny it became. Okay, let’s back up. Are we not living in a world where many people say they don’t enjoy flying anymore because of the nightmare of getting through airport security? Especially since 9/11? So how is it that American Marilyn Hartman managed to do just that? And she has been pulling this stunt for over 19 years. Nineteen years! Getting away with free travel, at least 30 times! She has even flown from the US to London, courtesy of BA. I ask you! I want to laugh now, but it really is not funny.

But the gig was about to be up. On a chilly day in March, Marilyn Hartman’s little behind was arrested at Chicago O’Hare International Airport trying to board a plane to… goodness knows where. Copenhagen? Paris? Milan? She has done them all. I have to say that Hartman was no ordinary stowaway. No. She did not hide herself in the wheel-wells of the aircraft, like some desperate soul from a so-called Third World country. No. Moving in a ghost-like fashion she drifts past airport security, airline check-in staff and flight attendants. Whilst I am not happy with Marilyn Hartman’s actions, I am more concerned about the airport personnel who are supposed to be checking that all passengers passing through airports and getting on planes are who they say they are. This woman could have had a bomb on her. Or some other deadly weapon. She was a danger to fare-paying passengers. Me!

A few years ago, I wrote in my column Musings with Lovelock (Jamaica Times UK) about how retired teacher John Williams was allowed to fly home to Liverpool from his holiday in Lanzarote without a passport and with only his bus pass as his ID. Worse, not only was it not the original bus pass but an emailed copy of it. As Mr Williams smilingly confided, he wouldn’t even be allowed on a bus with a photocopy of his bus pass. Yet he could travel over four hours and hundreds of miles from one country to another.

At the time I wrote the piece about John Williams, I had not long travelled from London, England to Edinburgh, Scotland. Both countries in the UK. Separated by approximately 400 miles and less than two hours. But you would not believe the level of security I was put through – including an intense search and body scan. I had no problem with that. I want to feel safe when I am cruising at high altitude and if this is what flying entails – if everybody who is about to set foot on a plane is so checked up to their eyeballs – so be it. My shout out to airport personnel is, please do your job and keep the flying passengers safe. That is all we ask.