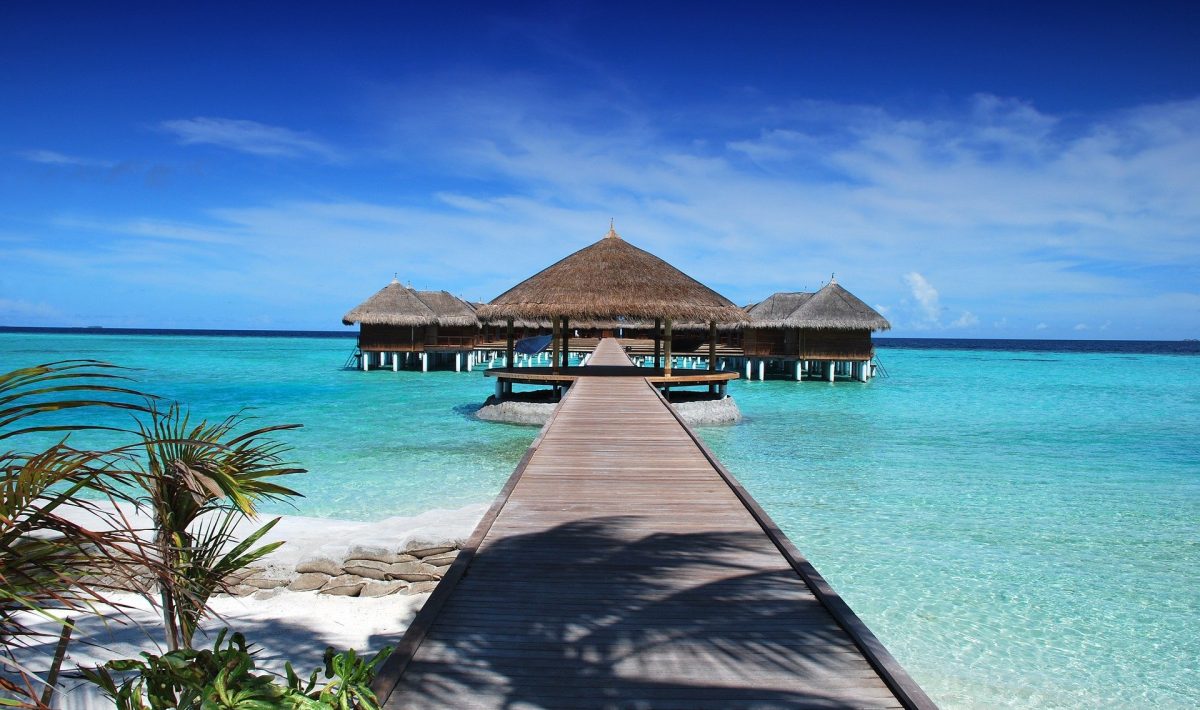 One of my all-time favourite shows, which has graced our television screens over the past 10 years, is Death in Paradise, that British-French cosy crime caper set on the fictional Caribbean isle of Saint Marie (which is really filmed on a Caribbean Island: just so you know), where folks, some good, some deserving get bumped off at an alarming rate. Think Midsomer Murders but on a sun, sea, sand, and rum punch level. All good fun and not too taxing for the cerebrum.

But wait! Now I hear of a real death in a real paradise. For real! Listen. The plot. Superintendent of Police, Henry Jemmott was found floating in the Caribbean Sea, having been shot dead in the dead of night on a tropical paradise island. The island (commonly known as La Isla Bonita, courtesy of Madonna’s 1987 hit song) is one belonging to Belize. Belize, being part Caribbean and part Central American, puts it in the ‘paradise’ category.

So, who shot the ‘sheriff’? Well, there was only one person in the frame. Jasmine Hartin. If you are interested, and you should be, Canadian socialite Jasmine Hartin is the daughter-in-law of billionaire Lord Ashcroft, former deputy chairman of the British Conservative Party. That should tell you something, shouldn’t it, as to how things are going to pan out.

Ms Hartin claims she shot the Superintendent by accident, whilst he was teaching her how to shoot. Although at first, she denied she had anything to do with the shooting, to the extent the word ‘suicide’ entered the conversation. But that proposition was summarily dismissed. Did I say that Henry Jemmott was shot dead in the dead of night? I believe I did. I can see what you are thinking. How did this Canadian socialite come to be in a position where the Superintendent of Police is teaching her to shoot in the dead of night? Okay, let’s back up. You might need to pay close attention to this next bit. It’s tricky.

According to Ms Hartin, she and police chief Henry Jemmott were alone on Mata Rocks Pier, a short walk from the Ashcrofts’ luxury Alaia Belize beach resort where they were both staying. They spent Thursday night, 27th May and into the early hours of Friday morning drinking shots. Next thing you know, she says, his gun, his police-issued handgun, which presumably he had on his person, even though he was off-duty, went off ‘accidentally’ and shot him dead. In the head! The plot thickens.

The engaged father-of-five Superintendent Jemmot, it is claimed, had been on the island, taking time out from relationship issues. He seemingly left his hotel room at 10 pm that fateful Thursday night, which he wasn’t allowed to do as Belize was under curfew due to Covid-19, and he headed down to the pier. Ms Hartin also left the hotel that same evening round about the same time. She too headed for the pier. Funny, that. Which is where they met, all by themselves, and drank shots. And then there were ‘shots’. Gunshots. And then you have a dead man. Some experts have already stated that the type of gun the superintendent was shot with, a Glock-17, has a built-in safety device to prevent accidents. Hmm…

I tell you, peeps, this is a proper Death in Paradise case, a case for the Saint Marie Police crew. Where is DI Jack Mooney (aka actor Ardal O’Hanlon) or his successor DI Neville Parker (aka actor Ralf Little)? We need them on the case. Come quick, JP. Jump on your bike and come! Quick!