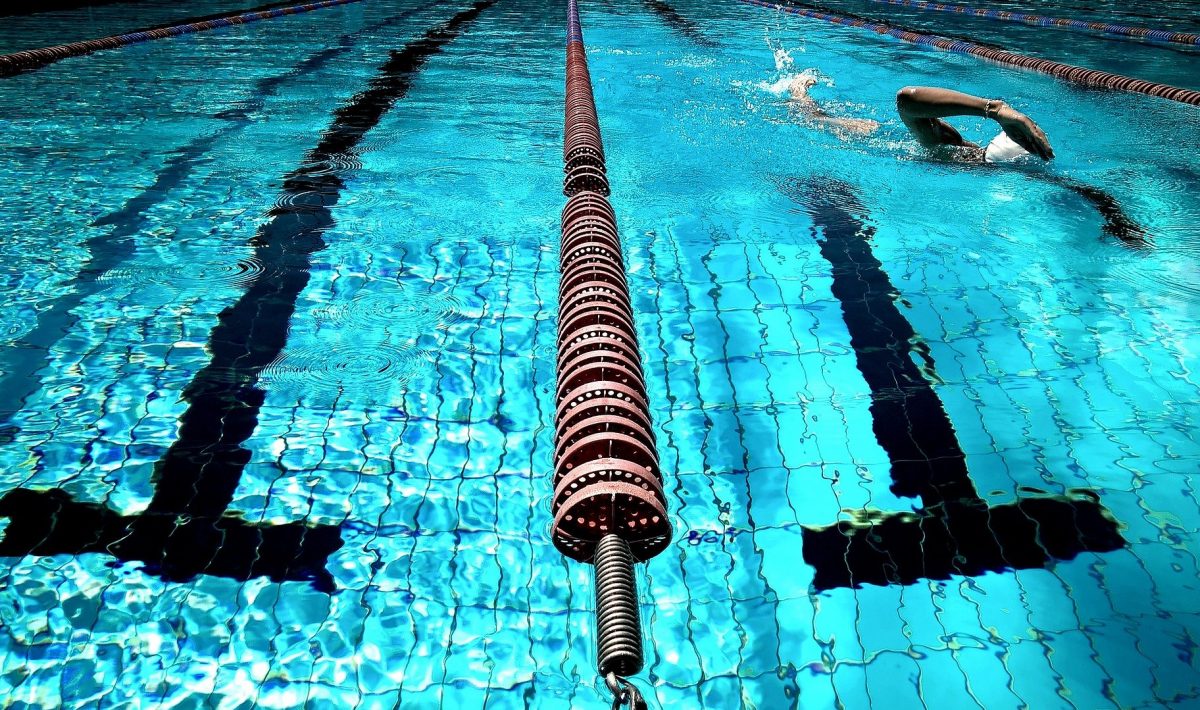 Chlorine and curls do not mix. That is a well-known universal truth. And that is why many Black women won’t go swimming if they can help it. It’s the hair thing. As most Black women use chemical relaxers in their hair, this makes hair susceptible to chlorine damage which can, over time, lead to hair loss. So, if you are a woman planning to take a dip in your local swimming pool, you have to time it right, in between getting your hair done. You can’t just get up and go swimming on a whim. Consequently, a lot of Black women (and men apparently) cannot swim – I being one of them. I like the idea of swishing and swooshing about in the water with gay abandon and so, every once in a while, I think about taking swimming lessons.

Once or twice, I have ventured into a sports centre pool resplendent in armbands and clutching my float, which I kept from my primary school days. I would like to learn to swim, but now something is putting me off. A recent survey found that 70 per cent of people said they didn’t shower before getting into the pool, thereby treating it as a communal bath; and worse, while in the pool they use it for all kinds of toilet purposes. Seems pretty disgusting to me – and that has set me back.

This was the piece wot I wrote for my Jamaica Times UK column ‘Musings with Lovelock’ back in the day. Re-reading that now, I see that I took a light-hearted and somewhat humorous take on ‘swimming while Black’. But, jokes aside, this is a profoundly serious matter that we are dealing with. Research has shown that 80% of young Black people and children in England do not swim and the figure for adults, at 95%, makes for tragic reading. So, there is no surprise that Black people are more likely to die from drowning than their white counterparts because most of them can’t swim. And why is that? Why can’t Black people swim? Even though they often spend time by swimming pools, lakes and other sites given to swimming? Well, the experts have come up with a whole raft of ideas and reasons, some of which I find quite intriguing. For instance, some say it has to do with bone structure and density. Eh? Is it like saying, Black people ‘too heavy’ to float? And what of the big bottoms? That gets a look in too. Apparently, it’s the big bottoms that drag Black people down in the pool. Some people would call this ‘scientific racism’. Or just plain racism. Which is not a new phenomenon in swimming. In both recreational and competitive swimming, it is a sport that requires much more time and money than sports where Black athletes dominate. Like track and field. Think of money for swim gear, intensive training trips and competition entry charges. Of the 73,000 competitive swimmers registered with Swim England, only 668 are Black or mixed race. That’s atrocious! That’s a drop in the ocean, pun very much intended! Basically, what most Black people are saying is that swimming as a sport rejects them. That swimming is a discriminatory sport.

So, what’s to be done about this bleak reality? Enter the Black Swimming Association. They are a non-profit organisation set up to highlight the importance of swimming as an essential life skill. Not just a fun thing to do. They have a few jobs to get done. Like making aquatics accessible and affordable, and most of all, they wish to stem drowning incidents in the Black community. So, you see, it’s not just a hair thing. It’s a life thing!