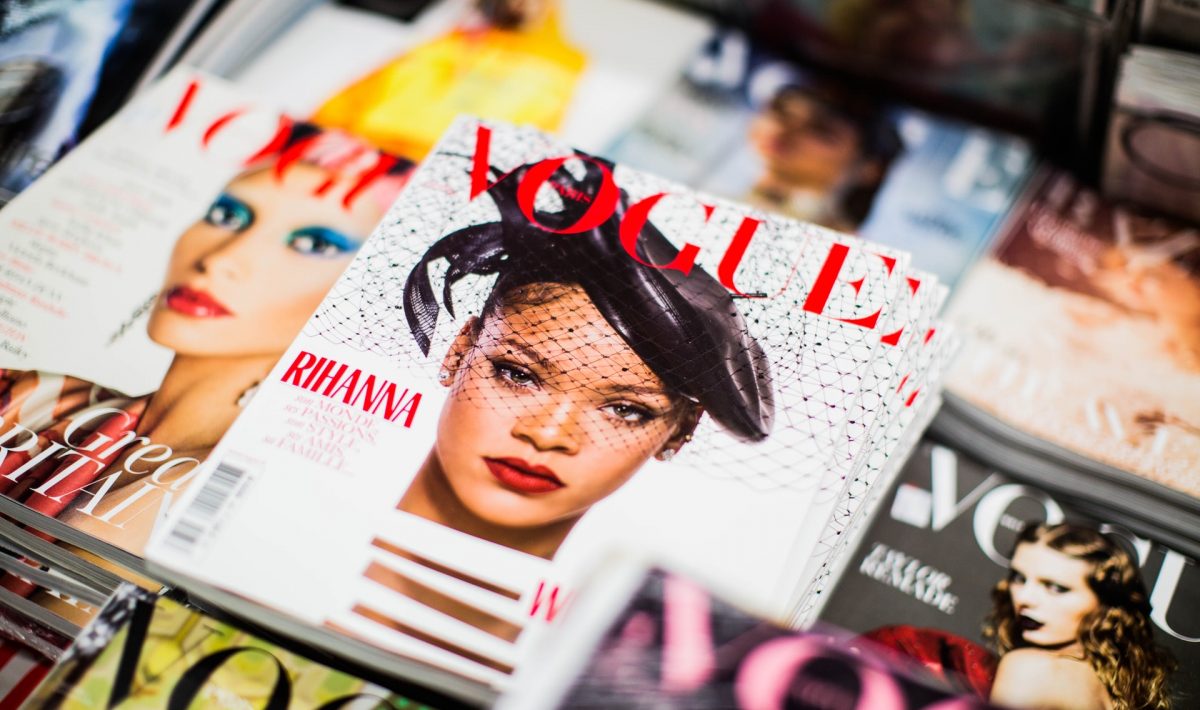 March is the month for The Girls. Mothers’ Day is celebrated this month of course, as is International Women’s Day, which got me thinking about us Black women and how we stand in society today. A report set to be published ahead of International Women’s Day states that there is a great pay gap between men and women that leaves women £300,000 worst off during their working lives. This is bad news for the Equal Pay Act, which was introduced four decades ago. But what of Black women in all of this? Being Black and female generally means working twice as hard to achieve success in the business world. And those like Dame Sharon White of John Lewis and Partners and former OFCOM chief executive, and Karen Blackett OBE, Media-Com chairman, who have scaled it to the top, are few and far between.

And in terms of media representation, which includes the fashion industry, how many Black faces do we see adorning those – expensive – glossies? Not a lot. And why is that? Is it that the publishers don’t think their magazine would sell if it did not have a lily-white face on its front cover? Thinking ahead, what’s the message going out to young Black girls? That they are not beautiful enough, that their ethnic nose and full lips are not acceptable?

Recently a Black model’s naturally large lips received hate comments on Instagram yet at the same time women like Angelina Jolie are praised for their big lips. The things that make us Black women – our big lips or big butts or kinky hair – are singled out as the main factors that we must change about ourselves to be more attractive, to be more acceptable. It is true that some Black women are praised universally, like Halle Berry, the only Black woman to win a Best Actress Oscar (in the far distant 2002), and Beyonce. That is, women with light features and button noses. While dark-skinned women like the Oscar’s 2014 Best Supporting Actress Lupita Nyong’o for 12 Years a Slave, and model Alex Wek, are regarded as novelties. And television does not fare any better either. Here is a question for you. Who is the top Black female star on British television? In anything? Regular TV, that is. Yes, I know, we have the great Adjoa Andoh, as the mighty Lady Danbury of Netflix’s Bridgerton fame and of course, Michaela Coel who blew the nation’s socks off with I May Destroy You and Chewing Gum.

But we need more, more, please!

Whilst it is International Women’s Day, I think it would be worth remembering a certain woman who was quite instrumental in bringing about changes that affected women in the 1970s. She probably isn’t that well known throughout the UK, but she certainly made her mark in Brixton, south London. I speak of no other than Jamaican-born Olive Morris who, even in her short life, was a fearless campaigner for women and their rights. She was a founding member of the Organisation of Women of African and Asian Descent (OWAAD) in London, established the Brixton Black Women’s Group, was a member of the British Black Panthers movement, and helped found the Manchester Black Women’s Cooperative and Manchester Black Women’s Mutual Aid Group. Let’s hear it for a local girl, Olive.