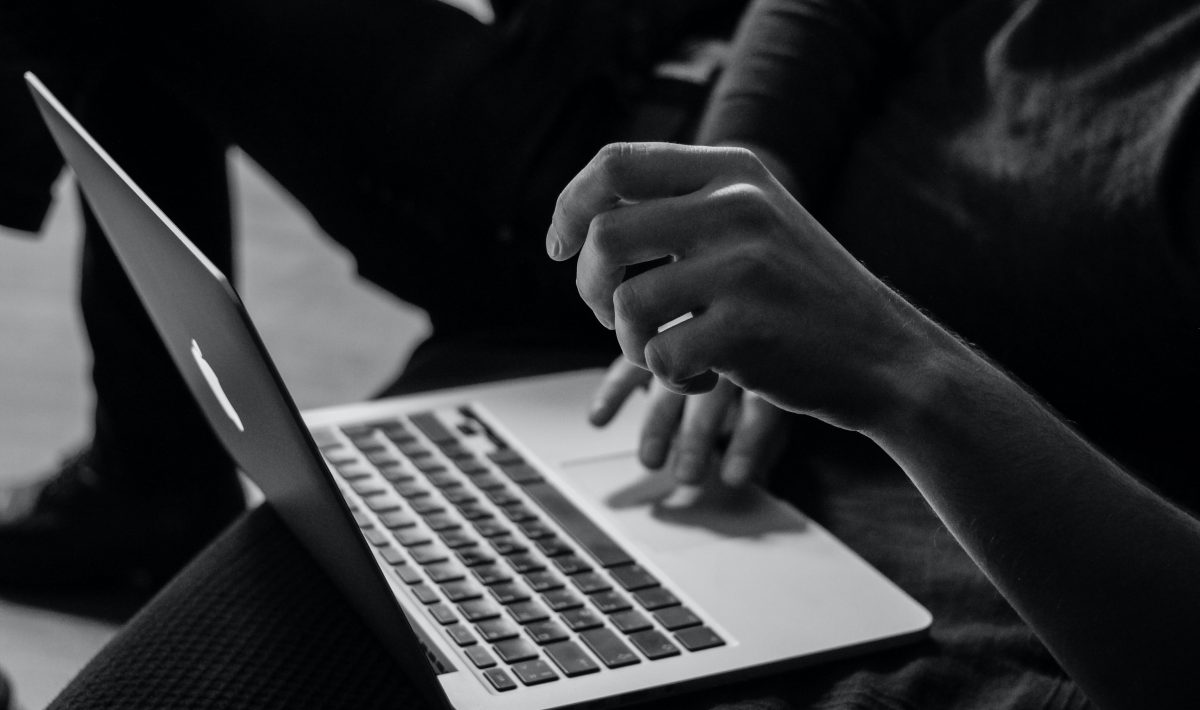 A year ago, in April 2020, I started this blog – which, I have to say, I did somewhat reluctantly. I was never seriously interested in the concept of ‘blogging’. I tried to be. So much so, I signed up for and attended numerous courses on how to blog. Hey, I have even got several blogging books on the shelves. Titles include “How to make money blogging”, “How to blog your way to a million dollars” … Seriously? With my less than substantial means (okay, let’s just call it meagre and done, or mawga, depending on where you are reading this) you would have thought I would be jumping on that one. But no. Even with the promise of all that lucre (filthy or otherwise), the blogging idea still could not hook me. But as is my nature, I have a lot to opine or muse about. And how else could I visit my opinions upon the unsuspecting but by blogging? So, yes, biting the bullet, I took the plunge and dived in. And henceforth, ‘Let Me Tell You’ – the blog – saw the light of day.

Over the year, I have opined on many and various and hopefully interesting topics. Well, they were of interest to me. And you? Save that for later. Yes, I have had my say on name-calling: not the hateful school playground type, but calling out situations in which folks whose names did not ‘fit’ were having to change them so they could fit in. And get employed. I even had something to say about the criminal justice system and how they treat and compensate the wrongfully convicted for miscarriages of justice. Or not. And, staying with the justice system, I suggested the law should be naming and shaming teenage killers who commit merciless and heinous acts, rather than shielding and protecting them.

I also had a few more questions to ask the same criminal justice system as to how they find the time and resources to deport innocent British subjects back to the Caribbean yet seem impotent in catching and deporting non-British criminals who had forfeited their legal right to remain in this country.

Cultural appropriation – or is it cultural appreciation? What is all that about? And I am not talking about Jamie Oliver’s ‘jerk rice’. (What a ting!) No. No. Not this time. In August 2020, pop star Adele attended the virtual Notting Hill Carnival, and boy, was she in for it! Not for ‘attending’ the carnival, or even wearing a bikini in the colours of the Jamaican flag – black, green, and gold – but for showing up with her hair in Bantu knots. Me say, fight nearly bruk out! It was a good thing it was virtual and not in actuality. Eh! Eh!

Covid-19 and its effects – I also had a few things to say about that. Some good. Some not-quite-so-good. The effects, that is, not what I said about it. Then there was also a little matter of celebrity shoplifters and how a name, some blonde hair and a pretty smile can save you from the jaws of justice. But still… I was not entirely consumed with doom and gloom. No. I was happy. I was buying rugs. Every room in my home that could fit a rug, was rugged. Then there is the juicer. It’s still there, wondering what to do.

In April last year, we were fully grounded in Covid-19 lockdown. Only allowed one government walk a day. As I write now, a year later, the restrictions are beginning to ease. Now we can meet with friends, outdoors, or in private gardens. And guess what, to celebrate my recent birthday, we had a little soiree in a friend’s garden. Limited numbers, of course. But you know what, it was a most wonderful and perfect get together. Which goes to show how small things can give good measure.

So, here’s to another year. Walk good, now!