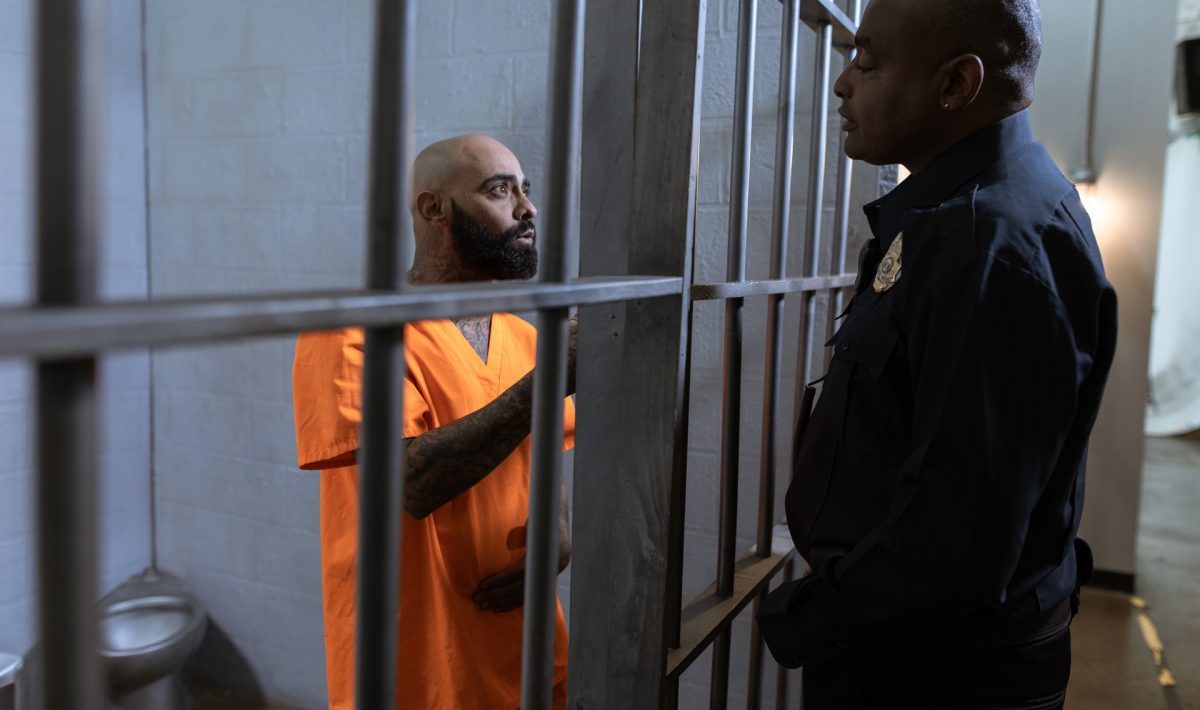 There is a very interesting conversation happening right now in Twitterland. It’s about a man. And a woman. The man is Black. The woman is white. The man, Anthony Broadwater, was jailed for 16 years accused and convicted of raping the woman. Author Alice Sebold. When the rape occurred in 1981, Alice Sebold wasn’t the best-selling author she is now (The Lovely Bones). She was an 18-year-old in her first year at Syracuse University, New York. So, Anthony Broadwater spent 16 years in some of the worse prisons in the USA, before he was released in 1998 on to the sex offenders register and an existence of stigma and isolation. He eked out a living on the only temporary jobs he could get, like bagging onions and sweeping floors.

Meanwhile, in 1999 Alice Sebold launched her writing career with the memoir Lucky. In this memoir, Ms Sebold describes her rape in Syracuse’s Thornden Park and her journey through the criminal justice system that led to Anthony Broadwater’s conviction back in 1982. Lucky, as it turned out, proved to be just that for Ms Sebold. It sold millions of copies. And made Ms Sebold very rich. Indeed.

Nothing wrong with that. On the face of it. ‘Good for her,‘ I hear you say. ‘Make lemonade with your lemons.’ Except, there is a little fly in this there ointment. Make no mistake, Alice Sebold was raped. But who by? Five months after the attack Alice Sebold fingered Anthony Broadwater as the man who raped her. But 40 years later he is exonerated of that crime. That is, it wasn’t Anthony Broadwater that committed that heinous act on Alice Sebold.

In that regard, Alice Sebold has apologised to Mr Broadwater for his false imprisonment. But who was at fault here? Opinions are divided. Well, not quite divided because most people on Twitter have vilified Ms Sebold for her part in the conviction and incarceration of an innocent Anthony Broadwater. Because? There were times when the case was making its way through the criminal justice system, Ms Sebold showed some uncertainty as to the identity of her rapist. She failed to identify Mr Broadwater in a police line-up and ultimately picked a different man, yet she did point him out in the courtroom as the one. Mr Broadwater being the only Black man in the courtroom. But consider this. Whatever Ms Sebold said or did in and out of the courtroom, she did through the lens of her rape experience.

However, the voices that are gaining traction on Twitter are the ones that seem to say that in a case of a white woman accusing a Black man of rape (or anything with sexual connotations) – as far as the criminal justice system is concerned, particularly the American judicial system, ‘any Black man will do’. Regardless. Because ‘they all look alike’. Think Emmett Till.*

Some say too, that Alice Sebold was also let down by the criminal justice system. Think of this. She was an 18-year-old teen. Freshly ensconced in university life. Young and free. And then she is violated in the most monstrous way. The criminal justice system has a duty and a duty of care to ensure that perpetrators of crimes such as these are brought to justice. The real perpetrators, that is, and not just, as seemingly in this case, ‘any Black man will do’.

*Emmett Till was a 14-year-old Black teenager who was abducted, beaten, and lynched for allegedly flirting with a white woman who was a cashier at a local grocery store in Money, Mississippi, in 1955.