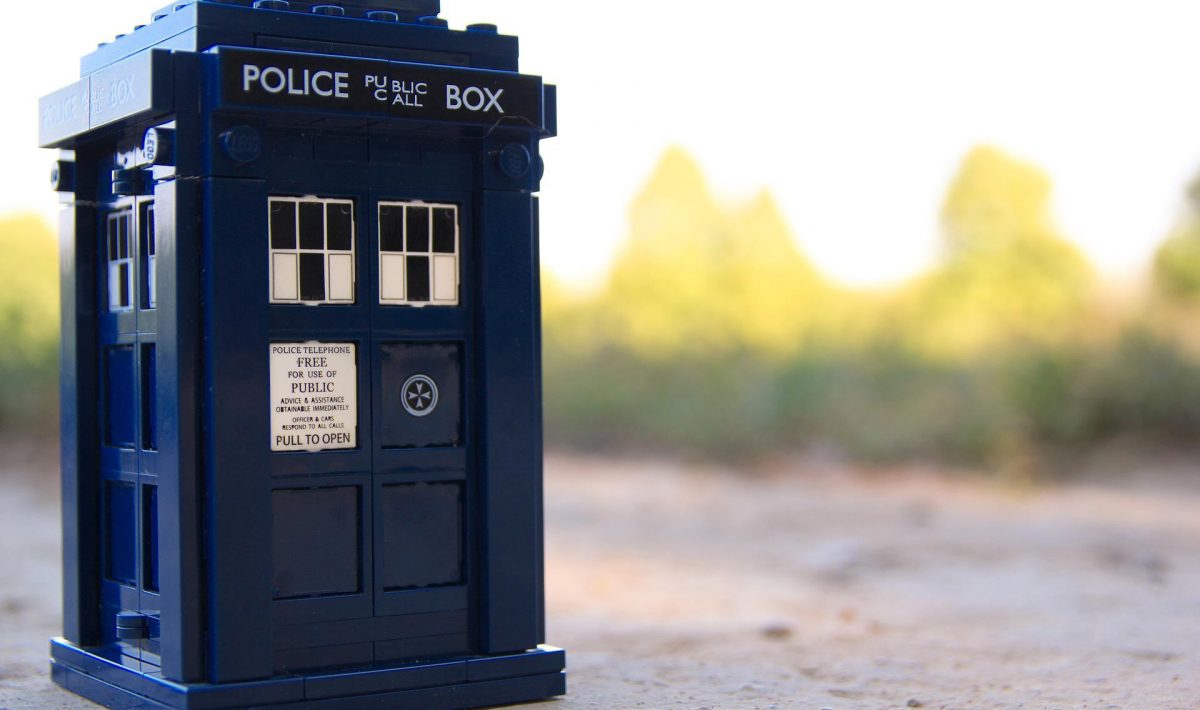 What’s the police for? Seriously, what are they for? Give me a moment while I consult Google. Just to be sure. Google says ‘the police is responsible for the prevention and detection of crime’. Ah yes! Catch the criminals. I kinda guessed so. Didn’t need to trouble Google. But still…

We have all noticed it. The closure of local police stations, fewer bobbies on the beat, and now we are being told that the police won’t be dealing with certain matters that we have come to expect them to deal with, like going after people who have driven off without paying for their fuel. That’s theft.

Victims of burglaries and assault cases don’t even warrant a visit from the police these days. It has come to light that the police have failed to solve a single burglary in half of the country’s neighbourhoods in the past three years.

The police say they can’t afford to follow up and act on these crimes because they have neither the manpower nor the money to do so. Yet, yet, they found time and the resources to investigate a complaint by someone, one person, who voluntarily paid their money to see the comedian Joe Lycett in concert and was offended by one of his jokes. Eh? Who were they expecting to see, the Pope?

The coppers also found time and resources to stop, and search, after dragging them out of their car, Black star and champion sprinter Bianca Williams and her partner, 400m record holder Ricardo dos Santos, whilst they were on their way home in Maida Vale with their three-month-old son, because the police say ‘they were driving suspiciously’. Really?

The Metropolitan Police managed to find time to show up at St George’s Primary School in south London after the head teacher, Geraldine Shackleton, called them on a nine-year-old boy. What criminal act had he committed? Well, none really. Except the poor child, Kyron Bradley was ‘brandishing’ a ruler like a sword during a game of ‘knights and dragons’ with his friends. What did she call them for? Notwithstanding the fact that a child under the age of 10 is legally deemed not to be capable of committing a criminal offence, the police still came. The phrase ‘low-hanging fruit’ comes quickly to mind. Easy pickings! Why stress yourself and utilise all that time and money spent on your police training when you don’t have to?

In Somerset, Stephen and Jennifer Chapple were being murdered in their own home by Collin Reeves. The police are called. By the killer. Avon and Somerset police dropped everything and raced to the scene. Not! They sat on their behinds for over 20 minutes doing a ‘risk assessment’.

Now I hear that several police forces have a system whereby officers can carry out inquiries without leaving the comfort of their sofas. Seriously? At this rate, soon we’ll be asking, what do the police do and what do they look like!