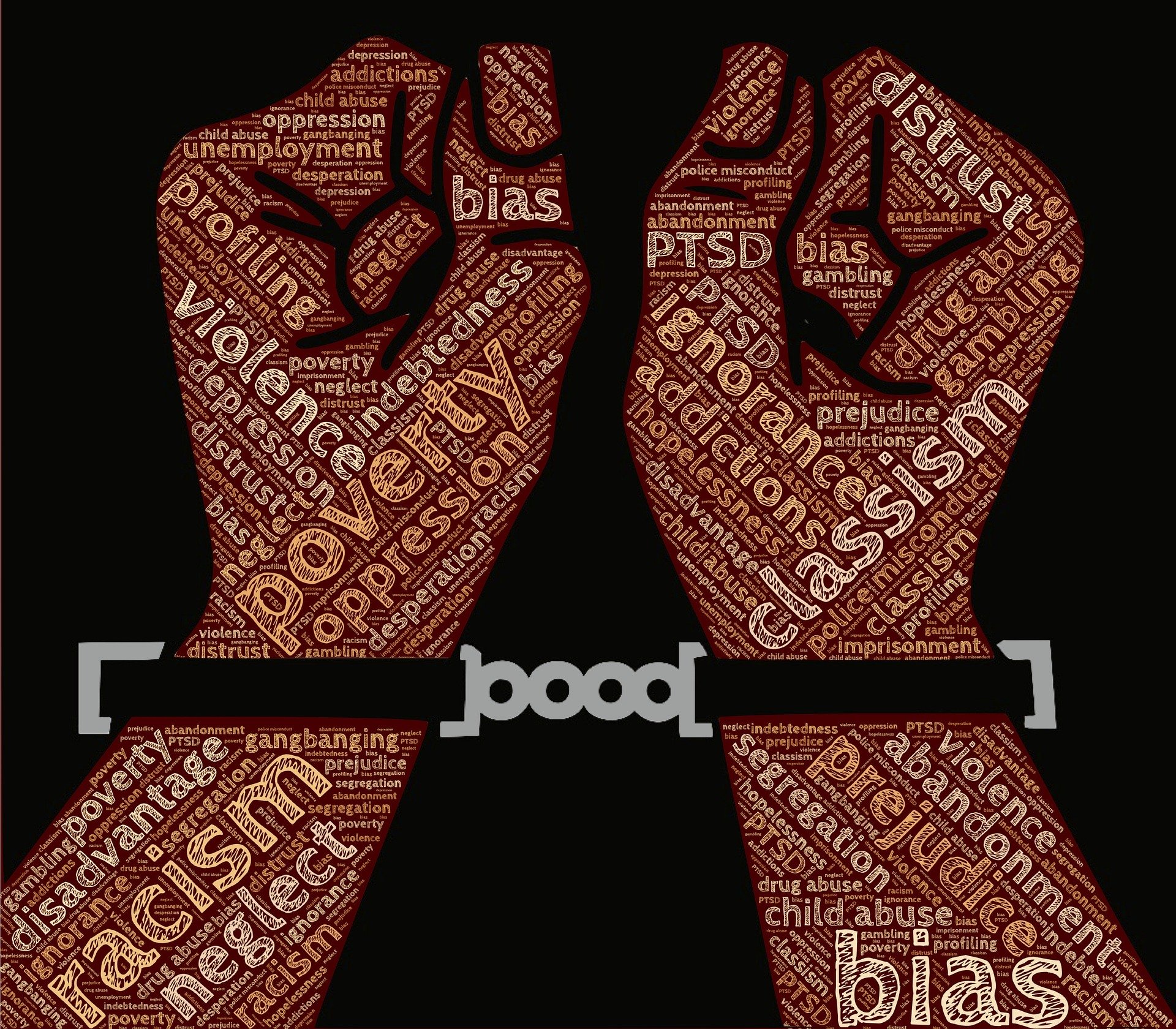 When a Black Oxford University student bragged on Facebook that he had reduced a white waitress to tears when he and his friend refused to tip her after she served them, he thought he was being smart. But he was the one left looking like a dunderhead after sympathisers raised thousands of pounds for her on an online fundraising page.

Ntokozo Qwabe, who is studying law at Oxford, felt he had to make a point about racism whilst dining in a café in the Western Cape of South Africa. He and his friend also gave the waitress a note stating that they would not be tipping until they [white people] ‘return the land’.

The irony of all this is that Qwabe is a Rhodes Scholar and were it not for this scholarship, instituted and funded by Cecil Rhodes, whose regime in South Africa and the former Rhodesia [now Zimbabwe and Zambia] was considered racist, he would not have found himself at this prestigious seat of learning.

Surely, he must have known about his benefactor Cecil Rhodes and his background and what he stood for. Yet he unashamedly accepted the ‘white man’s money’, this racist white man’s money. Isn’t that rather hypocritical?